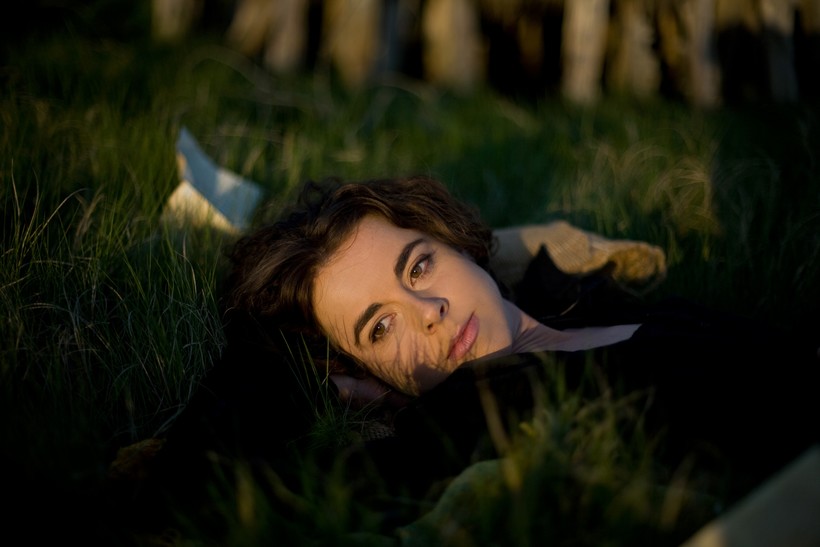 Boston Singer-Songwriter and Red House Artist Meg Hutchinson stopped by the WPR studios to perform and talk about her music.

Hutchinson's latest CD is called "Beyond That."