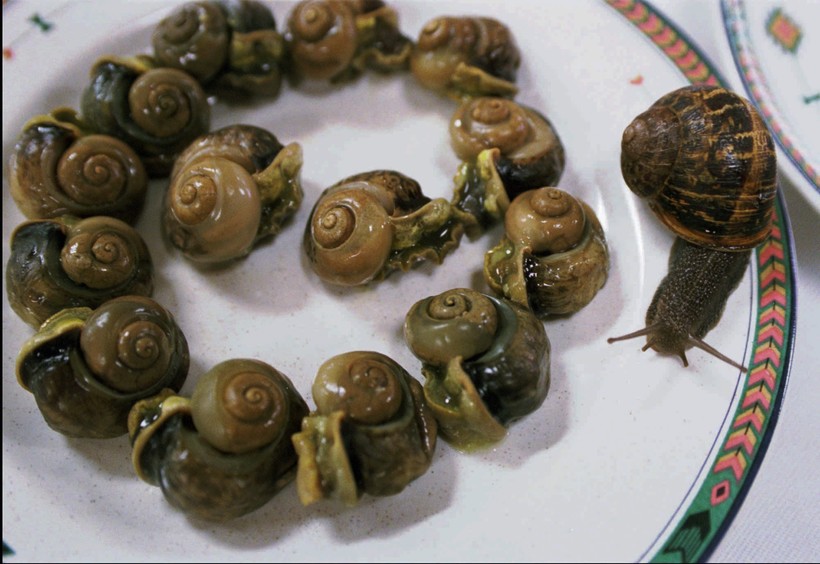 People have been eating snails for thousands of years.

"They're healthy," said Sandy McDonald — low in fat, high in cholesterol. "They have amino acids, Omega-3 fatty acids, niacin, iron, vitamin D complexes, magnesium. I could go on and on."

Their taste, McDonald says, is rich and earthy, like a mushroom.

Despite all these selling points, it's pretty likely that escargot, as cooked snails are known, isn't part of your regular dinner rotation.

McDonald, 65, has spent the last four years researching and getting permits for her business, Cupid's Arrow Escargot LLC. She's submitted her initial permits to the U.S. Department of Agriculture and the Food and Drug and Administration. She's got a space near Green Bay's Titletown district, approved by the city for use as a site of heliciculture, which means raising snails.

She's set to become the first snail farmer in the Midwest, and the first in the nation to do it in an indoor, urban environment.

McDonald sees Cupid's Arrow as connected with the farm-to-table movement and the movement toward local food. Most of the snails served as escargot at American restaurants are imported, and it's illegal to import live snails, which means American diners are getting a less-fresh canned version. McDonald plans to sell snails to chefs around the Midwest for escargot, and to harvest snail slime for use by the cosmetics industry. Over time, she hopes to sell snail eggs, too, that can be served as escargot caviar.

The reason for the government's strict controls on snail imports and cultivation is because snails are an invasive species that can harm natural ecosystems. One variety, the giant African snail, is banned from the U.S. in any form, and will be seized and removed by the government if found.

Cupid’s Arrow Escargot will be constructed with required security measures that keep the snails or their eggs from getting out of the building. The pens are escape-proof. The USDA requires the dirt to be processed before it’s disposed of, but McDonald hopes to use vermicomposting to avoid having to dispose of much at all.

It will be "a complete ecosystem," McDonald said. "They'll be born, raised and processed in the same building." 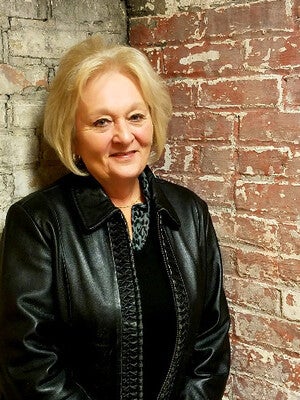 Snails need a consistent temperature of 68 to 70 degrees. They need moisture, so the pens will have humidifiers. They eat grains (McDonald hopes to get some of the byproducts of nearby Titletown Brewing such as spent hops and barley) as well as fruits and vegetables such as tomatoes and cucumbers.

McDonald plans to start with a purchase of 2,000 snails from a Washington snail farm, and to buy feed from Ireland. As long as the conditions are right, she says, they won't require a whole lot of tending.

"They just kind of do their own thing," she said.

The history behind snail-eating is no joke. Pliny the Elder, the ancient Roman historian, describes heliciculture in the first century as having been "brought to such a pitch of perfection" as to produce "fattened periwinkles" that were "quite an object of gastronomy."

Today, escargot is best known as part of French cuisine, though it's also eaten across Europe and in Morocco. In the U.S., the two certified snail farms are in Long Island, New York and Quilcene, Washington. (She'll be buying her starter snails from Washington's Little Gray Farms.)

McDonald's application to the city of Green Bay says she'll be the only employee at first, but it's possible that she'll hire other snail-minders as the business grows.

She acknowledges that it's taken a long time to get the business up and running — a metaphor about a particular animal's pace of travel comes to mind. But it feels good to be this close to launching. Cupid's Arrow Escargot will begin operations in the spring.

In the long run, McDonald says, it's even possible that escargot could become not the sole province of fancy foodie culture, but something more mainstream.

"I'd like to hook up with a good chef," McDonald said. "Why can't there be, you know, snail poppers? (We can) bring this food into the United States."

Note: An earlier version of this story misstated McDonald's progress on getting federal permits. She has submitted her application.