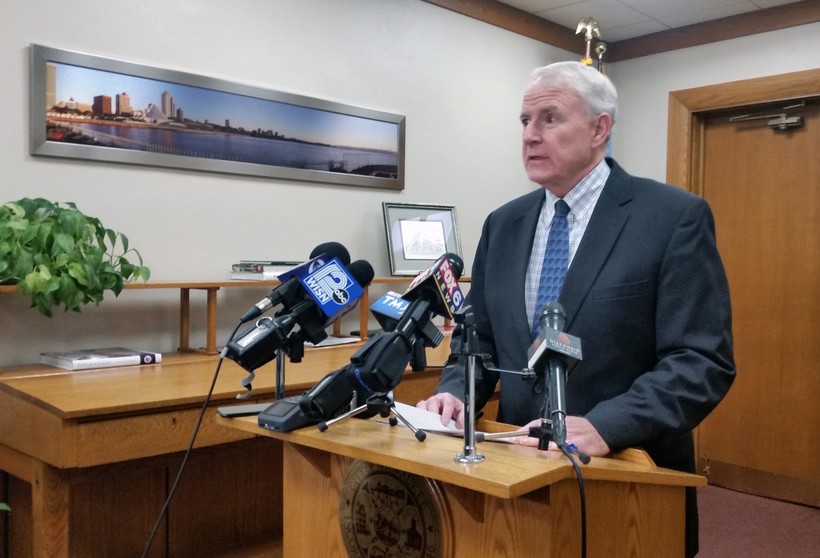 Resignation Comes Amid Concern Over Mismanagement Of Lead Program
By Chuck Quirmbach
Share:

Each year about 25,000 Milwaukee children are tested for lead levels in their blood, of those about 3,000 tests come back positive, Barrett said.

But over the last three years, it isn't clear if the city health department has adequately followed through with all of the families, the mayor said.

Barrett said he's decided new leadership is needed at the agency, so on Thursday, he accepted Baker's resignation.

"I insist and I expect that every city department and every city employee is accountable for diligently following through on their responsibility," Barrett told reporters Friday afternoon.

Barrett said the city will now contact thousands of families whose children have elevated blood lead levels. He declined to comment about media reports of a hostile work environment in the health department.

In a joint statement, the Milwaukee Common Council said a committee will review the concerns next Wednesday.

One alderman, Mark Borkowski, issued a separate statement, saying he's, "not buying everything the mayor is telling us right now."