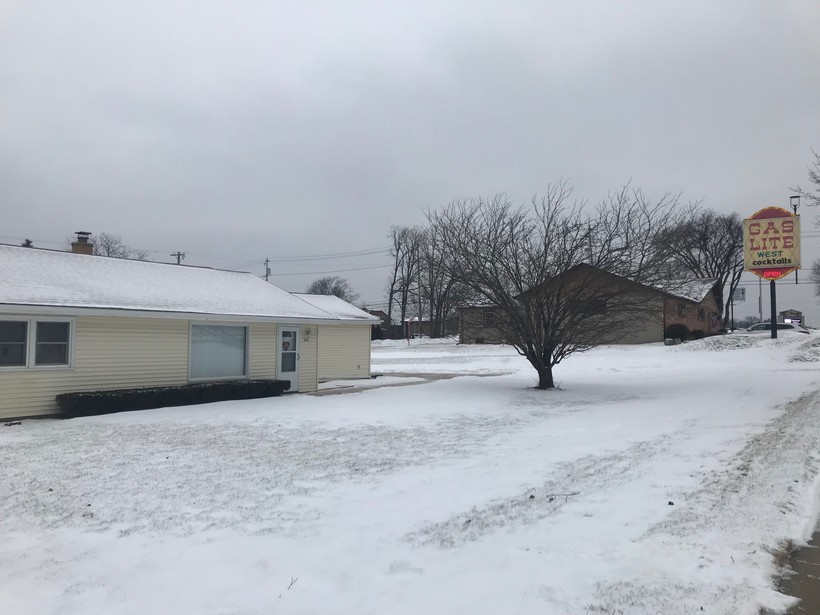 It will be 42 years in September that Bill Sorensen has owned Gas-Lite West bar on South 84th Street in Greenfield.

For more than half of that time, Tom and Cindy Rittner and their two boys, Brian and Matthew, lived next door.

Sorensen watched the boys grow up. Often looking outside his back door to see them playing ball with each other and their friends. As the boys got older, they both worked at the bar.

On Wednesday, Matthew Rittner, a 17-year veteran of the Milwaukee Police Department, was shot to death while serving a warrant to a man suspected of illegally selling firearms and drugs. He was 35 years old.

On Sunday, Jordan P. Fricke was charged with first-degree intentional homicide. According to the criminal complaint, Fricke fired an AK-47 semi-automatic pistol through an opening in a door and hit Rittner in the upper chest area.

Rittner was married with a young son.

"He’ll never know his father, and that is heartbreaking," Sorensen said. "This whole situation is gut-wrenching and heartbreaking. So very, very sad."

The last time Sorensen saw Rittner was between Thanksgiving and Christmas when he stopped in the bar with a few of his fellow officers.

Sorensen said he was the "same old Matt," asking if he could help behind the bar while he was there. Sorensen took him up on the offer, and had Rittner grab a case of Pabst Blue Ribbon and some ice from the basement.

"He laughed and said it was like he never left his old job," Sorensen said. "That was his mindset. I think he had that Marine Corps mindset before he was even in the Marine Corps."

Rittner was a veteran of the U.S. Marines Corps, serving two tours in the Middle East. He began his career as a police aide in 2001. He served as a member of the MPD Tactical Enforcement Unit for 10 years.

In 2016, Rittner was awarded the Public Safety Officer Medal of Valor. The medal is the highest decoration for bravery exhibited by public safety officers in the United States, comparable to the military's Medal of Honor.

"I’m going to miss him," Sorensen said. "This is just a stupid senseless death, and for what? This guy (Fricke) would have gone to prison for two, three years. Now he’ll never walk the sidewalk again."