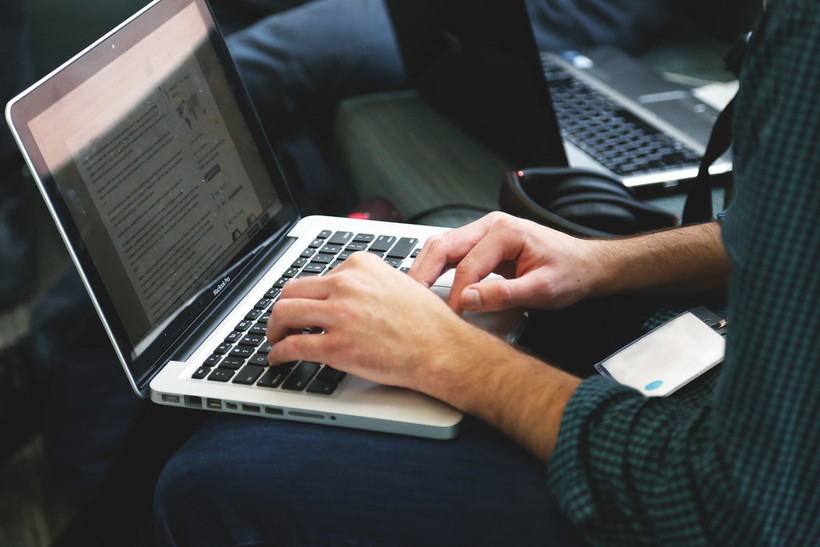 Dreams of Madison becoming a national technology hotspot got a boost recently when a report from the Brookings Institution listed Wisconsin's capital city as having the most potential for growing into a technology hub.

But that could drive up housing costs in what Zach Brandon, of the Greater Madison Chamber of Commerce, calls "aspirational cities."

"We've seen that in Silicon Valley, San Francisco, even Denver and Portland, also recently Austin. These are places where the median wages no longer allows you to afford a median-priced home," Brandon said.

"It is easy to say to somebody from San Francisco for a one-bedroom apartment in San Francisco, you're going to pay $3,400. That same apartment is $1,100 in Madison. That becomes a no-brainer for people who are doing the math," said Brandon.

But at a presentation in downtown Madison on Thursday, where experts assessed the region's chances of becoming a tech leader, a national economist cited lack of housing inventory as an obstacle.

"The reason why inventory is short is very simple: builders are not building enough," said Lawrence Yun, chief economist for the National Association of Realtors.

Multi-family dwellings are coming back from recession lows, he said but not single family homes.

While housing might be tight, experts say the city has the elements for a strong tech workforce.

Madison is the third most educated city in America, with 57 percent of residents having a bachelor's degree or higher, according to CBRE, a San Francisco investment company that tracks national real estate trends.

Madison is considered a small tech market with a labor pool of 31,000. However, tech labor grew by 47 percent over the last five years, said Lexi Russell, associate director of Research and Analysis for CBRE's western region.

That includes recruiting talent from bigger markets ⁠— and places where the winter is mild compared to Wisconsin. That can be a deterrent for some potential employees.

"If you are in Salt Lake or Denver and it snows and gets cold, it's time for winter sports. If you're in Minnesota or Wisconsin, you said it's time to hunker down," said Yun.

But Brandon doesn't buy it, saying it's all just a state of mind. He dismisses the weather and cites other factors as a bigger deterrent in becoming a nationally-recognized tech hub.

"The question for us is, is there the political will? Does Wisconsin want to be the place that can be that next superstar?" We do," he said, answering his own query.