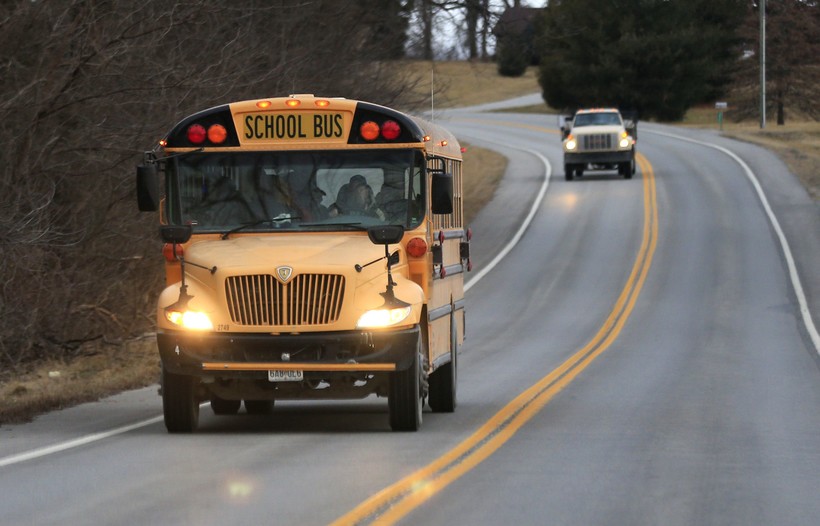 The proposal, pending approval, would have all middle schools begin at 8:40 a.m. That’s about an hour later than most middle schools start classes. The earlier start times are part of the upcoming budget that is waiting approval by the Madison School Board.

MMSD schools are joining others across the country opting for later start times for older students. The American Academy of Pediatrics recommends middle and high schools start at 8:30 a.m. or later, and says these changes can prevent chronic sleep loss and negative health impacts.

The proposal would begin in 2019 and would take three years to be fully implemented. Some elementary schools will begin class earlier under the plan.

TJ Mertz is a Madison School Board member who advocated for this change. He said Madison middle school start times at 7:35 a.m. are unusually early.

"There’s very few things in education where the research is just overwhelmingly positive, and especially something that touches on many of the struggles that our districts and other districts have with mental health, behavior, academics," he said. "And across the board, later start times have been shown to have positive impacts."

Most parents and students said in a MMSD survey that starting middle school later would make their morning routines easier. MMSD received about 3,700 responses. Among low-income and minority respondents, there was less support if this start time change impacted transportation.

He said along with the elementary school changes, middle school students will be using yellow school buses.

Shorewood High School made a similar change in the 2015-16 school year. School now starts at 8:05 a.m., about a half an hour later than it used to.

Shorewood High School Principal Tim Kenney said he’s seen a 25-percent improvement in tardiness to the first hour class since the school made the change. He also said his students are more chipper in the morning.

"About half the kids actually have smiles on their face," he said. "It’s noticeable in the way that kids are moving to their classes ... They’re not dragging."

MMSD needs to add 24 additional routes to take over transportation for middle schools. The cost for this change is expected to be $660,000.