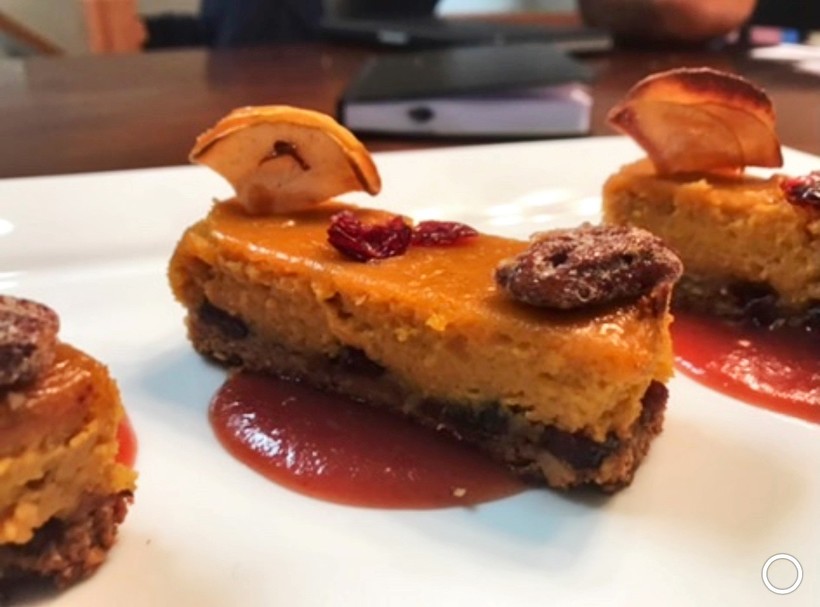 As a member of the Ho-Chunk Nation, chef Elena Terry knows all about the three sisters: beans, corn and squash.

Terry, executive chef at Wild Bearies, a Madison-based nonprofit catering company, uses these culturally and historically significant food staples to link members of the Ho-Chunk Nation with their community.

"I personally believe that the more our ancestral ingredients are talked about, are grown, are utilized, the better chance they have for sustainability and that they will be there for future generations," she said.

For a nation that has been displaced and has moved over the years, Terry highlighted the importance of these ingredients she said carried and nourished the nation through the years.

"Some tribes even give their seeds tribal enrollment to protect them and to give them rights to make sure that they will continue," she said.

Terry's work with Wild Bearies — a community outreach nonprofit that works with tribal members who are overcoming alcohol and other drug abuse or emotional struggles — ensures these foods have a place at the table for years to come.

Her work connects her with the Indigenous Seed Keepers Network, which she said is the steward for some of these ancestral seeds.

"It's pretty amazing that we are able to trace back the ancestry of these seeds for hundreds of years and know where they were grown," she said. "Even sometimes which families specifically grew these seeds."

In addition to helping members of her community, Terry takes pride in being able to highlight some underutilized ingredients.

One of her recipes puts squash in the limelight. In SassSquash, she purees together squash, flaxseed meal and maple syrup that's added to a crust made of walnuts and flour.

A sugary cranberry sauce is then drizzled over the top.

"Everything is regional to us in that recipe," she said.

The outcome is similar to pumpkin pie, just without the pie crust. The squash ends up giving the dessert a slightly savory flavor, too.

Squash can be used in a myriad of ways, Terry said, including dehydrating it and turning it into flour to then be used as a thickening agent for soup or to flavor breads.

The corn that Terry cooks with isn't necessarily what you would find at a grocery store but rather are the varieties you'd find during the fall season.

Corn is processed differently according to its use. You can save it on the cob and use it for seed, or you could use that dried corn to make hominy by nixtamalizing it. Another option is to partially boil the corn in its milky stage and take it off the cob and dry it for a soup corn.

Terry relies on wild rice for her recipes, and in one case as an ingredient for bison meatballs. Bison is a healthier red meat because it's much leaner, but Terry said that also means it can be dryer. She uses dried berries in this recipe to add moisture and texture, and they serve as a way to hold the meat together. 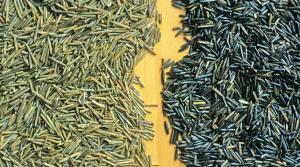 Food is a great way to connect with your roots, and the tribal food sovereignty movement is putting it into practice. Our guest shares traditional Ho-Chunk ingredients and cooking, and talks about how her work with farmers, chefs, and seed savers is empowering tribal communities through food.