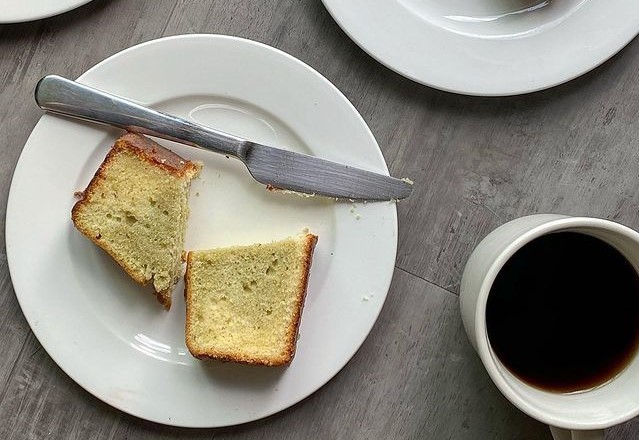 Madison Baker Says To Get Creative With Holiday Baking

The holidays are typically a time of year with endless treats, but with many gatherings scaled down this year and opportunities to share those snacks limited, it might be a great time to try baking something new and creative.

While baking is a science, after you establish a simple base recipe for whatever you want to make, loosen up and let your imagination run wild, said Shawn Bolduc, owner of The Baked Lab in Madison.

For his Orange and Aperol Loaf, Bolduc makes a standard pound cake, flavored with orange zest and a glaze made of orange juice, aperol and powdered sugar. If you don’t have aperol, or have a different flavor profile in mind, feel free to use it. Bolduc said cranberry and bourbon also go nicely with orange. 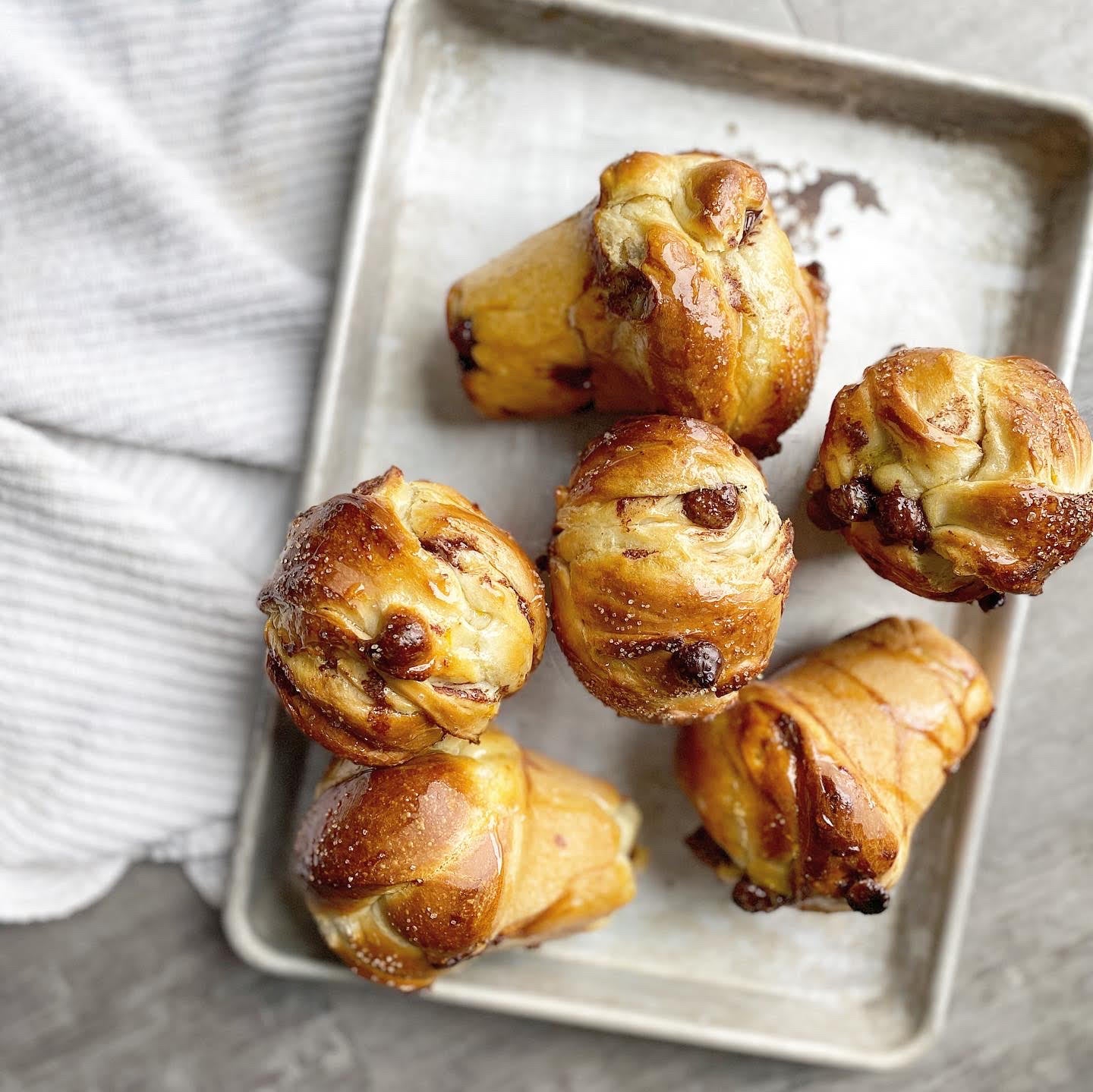 "I love aperol, it’s a nice aperitivo to have before dinner, but why not add it to your baked goods?" he said. "It's a great beginner recipe, but then it's fun to figure out what you can do from there and change up the flavors the next time you make it."

For a holiday morning treat, Bolduc recommends Sticky Buns, a brioche dough wrapped in cinnamon sugar and topped with caramel and pecans. The day before you want to serve them, mix up the dough, let it rise for a couple of hours, then layer in the toppings and assemble into a bun. Put it in the refrigerator overnight and bake in the morning. Other layering ideas include raisins or Nutella.

"Brioche dough can be used in a million different ways," Bolduc said. "You can also use it for something called a babka. It's similarly rolled out and filled like you would a cinnamon bun … but the cool thing is that it's sliced down the center and then it's braided and then baked as a loaf."

If you’re looking to ship treats to family or loved ones out of town, Bolduc said cookies ship best. This year, he’s experimenting with shortbread cookie flavors like matcha and fennel.

"One of the things that my grandmother always taught me was when you throw your cookies in a tin to travel, throw a little piece of bread in there and it'll help keep them nice and moist while they're traveling," he said. 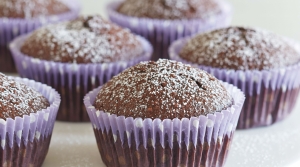 In a year of scaled-down holiday gatherings, it's a great time to bake something new and creative. A Wisconsin baker joins us to talk about some of his favorites, including drizzle cakes, breakfast buns and mousses.