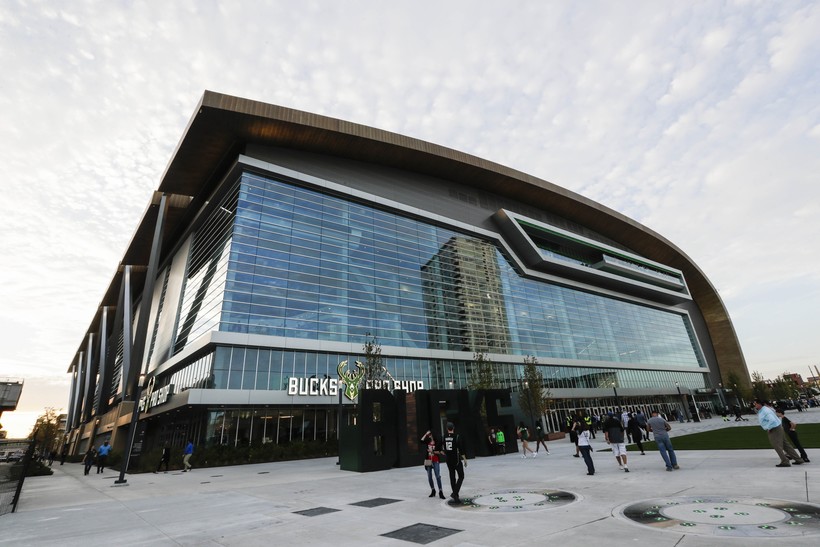 City Will Know Soon If It Will Host Convention
By Corrinne Hess
Share:

Organizers of Milwaukee's bid for the 2020 Democratic National Convention say they will know soon if the city will host the event.

Right now organizers are hoping weather will play favorably in the decision as well as Wisconsin being a battleground state. But insuring Milwaukee has enough money is also an issue. Organizers are looking for a third-party entity to guarantee at least a $10 million line of credit for the bid.

If Milwaukee is selected, it would cost $50 million to $60 million to stage the event, which was proposed to be held at the Fiserv Forum, where the NBA's Milwaukee Bucks play.

Lt. Gov.-elect Mandela Barnes serves on the convention bid committee and says the money will sort itself out because there is a lot for everyone to gain if the DNC comes to Milwaukee.

Milwaukee was named as a finalist, competing against Houston and Miami Beach, in June. The convention will be held July 13-16, 2020. It is expected to attract 50,000 attendees and have an economic impact of $200 million to $300 million throughout the state.

Philadelphia hosted the 2016 DNC. It reportedly had a $231 million economic impact.

The Milwaukee Journal Sentinel reported the $10 million line of credit would serve as a guarantee for the bid. Philadelphia’s host committee raised $85.4 million for the 2016 convention, which included a $10 million grant from Pennsylvania’s Department of Community and Economic Development, according to the Journal Sentinel.

Through a spokesman, Milwaukee Mayor Tom Barrett said he was interested in finding the money for the convention but not at the expense of taxpayers.

Barrett said a possibility is working with Visit Milwaukee, the city’s convention bureau or the Wisconsin Center District, the entity that owns the convention center, the Fiserv Forum, the University of Wisconsin-Milwaukee Panther Arena and the Milwaukee Theatre.

Barnes said between now and when the DNC location is announced, the convention committee — which also includes Gov.-elect Tony Evers, Congresswoman Gwen Moore, U.S. Sen. Tammy Baldwin and Milwaukee County Executive Chris Abele — will be working on their sales pitch.

"We’re figuring this whole puzzle out and making sure we do have the resources out to make this a success," Barnes said. "And that means involving corporate partners, political partners and community partners as well."