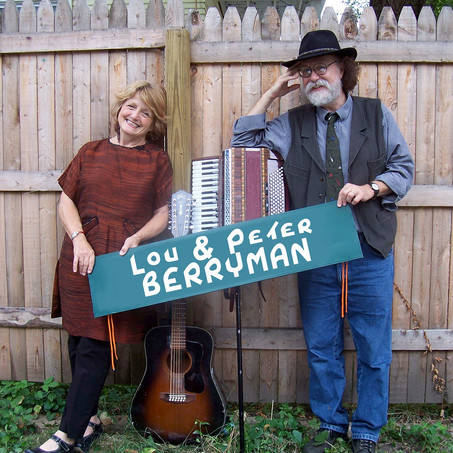 Over twenty-five years of performing together, Lou and Peter Berryman have produced almost twenty albums and three songbooks worth of hilarious, quirky, yet oddly profound songs, rich with word play and interesting images. They brought their friendly, lovable personalities to the WPR studios, performing lots of music and talking with Stephanie Elkins on Simply Folk.