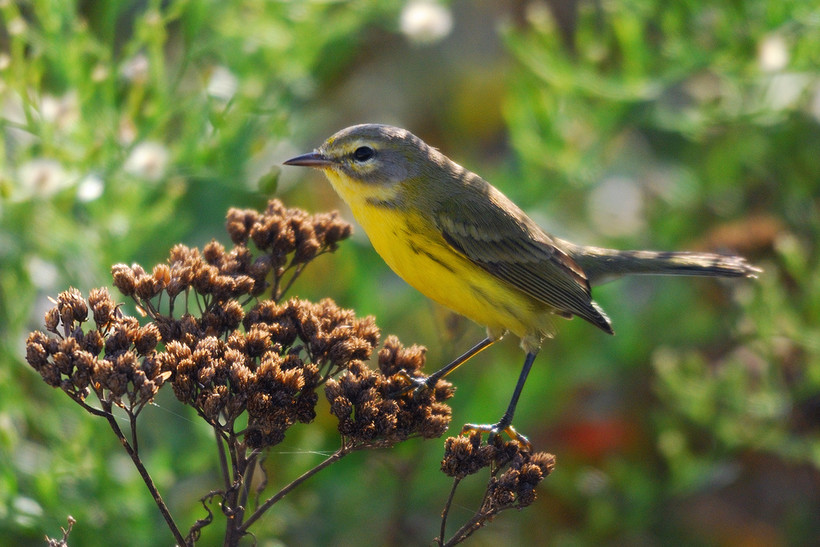 Creation Of More Prairies Is Vital, According To Expert
By Jill Nadeau
Share:

Only .1 percent of the tall grass prairies that were once prevalent in the Midwest remain, and their loss has affected many different species, said Matt Smith, Riveredge Nature Center land manager in Saukville.

"Native grasslands are disappearing still today, we just don’t know enough about them and not enough children know about them," he said.

Prairies are ecosystems, Smith said. The tall grasses serve many different animals, insects, birds, reptiles and amphibians. With much of the land developed for agricultural use, many species that depended on the tall grasses have been left without a habitat.

For example, many insects that thrive in prairies are in trouble, jeopardizing the pollination of crops.

"There are a lot of specialist species within a prairie that survive on one type of plant and will often overwinter on one kind of plant, so having more prairies on a landscape is certainly benefiting those animals," he said. "And those animals are eaten by other animals like migratory birds and bats. There are multiple roles that wildlife utilize in a prairie," he added.

One such role is providing protection for animals such as deer. Smith suggested that hunters who want to bring deer to their property should not plant turnips, alfalfa and clover, but rather native grasses because they provide good bedding material.

"It’s much more insulated, provides greater cover – prairie grasses can be 6 feet tall – and they are more likely to want to be in those areas," he said.

Smith said he hopes teaching kids about the importance of our native prairies will help to give prairies and their diverse ecosystems more attention than they receive today.