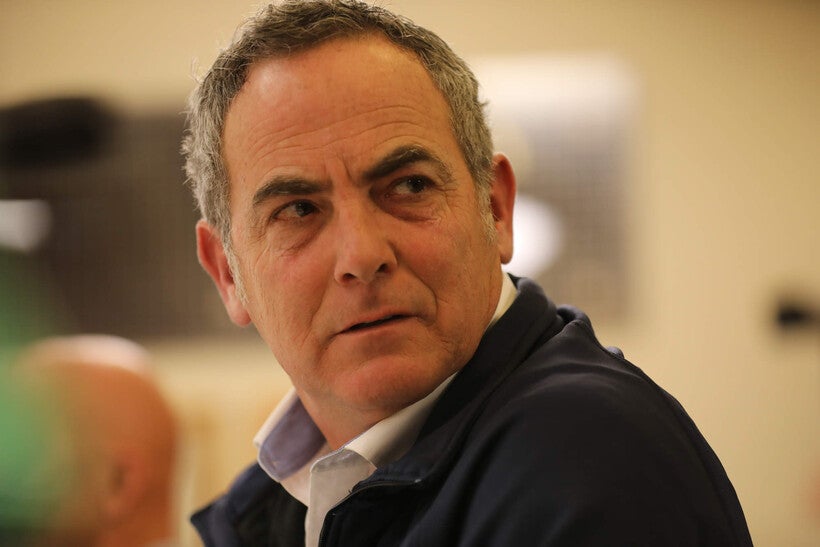 Erpenbach has been in the state Senate since 1999
By The Associated Press
Share:

Democratic state Sen. Jon Erpenbach, who has been in the state Senate since 1999 and is a member of the Legislature’s powerful budget-writing committee, will not seek a seventh term next year.

He was one of 14 Senate Democrats who left the state in 2011 in a failed attempt to block passage of then-Gov. Scott Walker’s collective bargaining law that became known as Act 10.

He announced his intention not to seek reelection Wednesday.

Today I announce I will not seek re-election to the State Senate. Representing the 27th Senate District has truly been an honor and I have been humbled by those who have placed their trust in me to represent their values in the legislature for over 20 years.