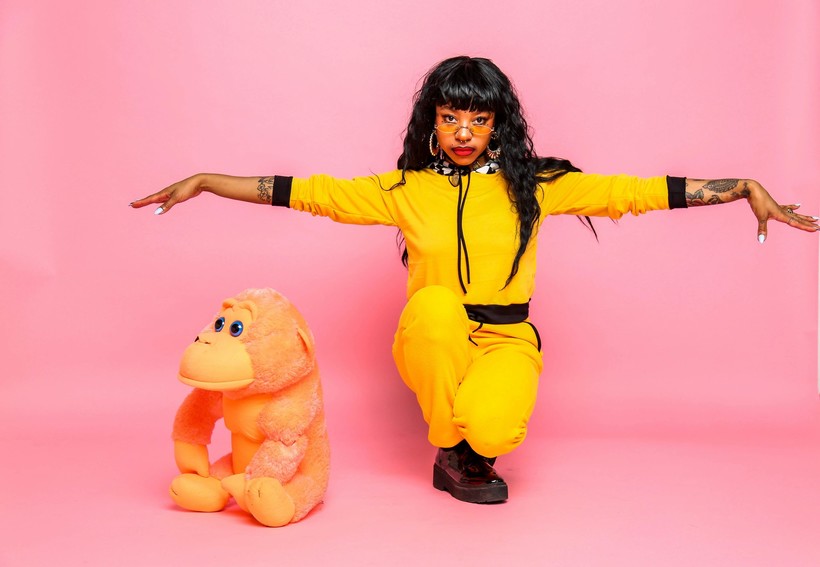 While Financial Toll Of Not Performing Is Steep, It Doesn't Compare To Emotional Toll, Musicians Say
By Mary Kate McCoy
Share:

For nearly two months, Wisconsin musicians have been unable to perform in front of crowds because of the COVID-19 pandemic.

While they’ve watched their income from live gigs dry up, many have also been laid off from the jobs in restaurants and bars they rely on to make ends meet. 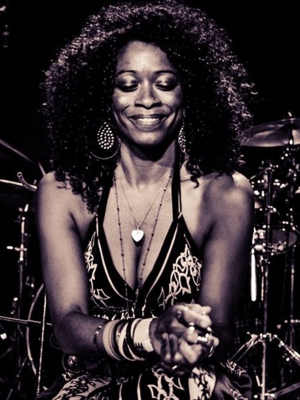 Yet the most difficult part isn't financial, it's being unable to connect with fans, said Teresa Marie Hardy, lead singer of the Madison-based People Brothers Band.

"Music speaks to so many people for so many reasons," she said. "It's such an outlet for people to listen to and to play. It definitely hurts the heart a lot."

Hardy said she was born to do music. She’s a happy person by nature, but losing her main outlet to share music is a heavy price to pay — money doesn’t come close to the emotional toll.

With the door closed to live shows for the foreseeable future, musicians have had to get creative in reaching their fans, said ZED KENZO, a Milwaukee-based musician, writer and producer.

For those who are fortunate enough to have equipment at home, they’ve turned to livestreaming home shows and making TikTok videos. ZED KENZO recently did a show on Instagram and set up Venmo so fans could support the show.

"It felt nice to see that we had so many people tune in and show their support," she said. "It's not the same, but it was still fun, and I'd never done that before."

Door County Americana musician Genevieve Heyward does biweekly shows, which she calls "boring basement sessions." Initially, she described the sessions as awkward, but they’ve become more natural and a way to connect with people she hasn’t seen or talked to in some time.

"I kind of had to learn how to get over (that awkwardness), but they're really fun," she said. "I also feel like there is an intimacy doing the livestreams that I typically wouldn't get in live settings."

"It's been different, for sure," Heyward continued. "Very, very different. But making the best out of it."

It’s a way to make some income, Heyward said, though not nearly what she was making before. But on the other side of it, she’s felt more creative as the pressure to book gigs, play shows and network has lifted.

"When I wake up in the morning, I don't feel this like pressure on my chest like, 'Oh my God, what do I have to do today?'" Heyward said. "It's really given me almost like a creative outlet and ... I've been writing more songs than I've written in years."

"I'm really hard on myself by nature," she said. "I definitely am due for an album, and this would have ideally been a good time because I have so much free time to get all these songs down."

But she’s been exploring other creative avenues, and that’s helped her process her thoughts, feelings and frustrations, she said.

"When I'm not able to turn my creative gears on I've been trying to do free writing and just journaling a lot," ZED KENZO said. "And it's actually been pretty inspirational to just write, like letting the floodgates out of my brain instead of trying to force myself to make a song."

As musicians, there’s nothing like the energy of a crowd, Heyward, ZED KENZO and Hardy agreed. But for music fans, it’s also been a time of loss.

"I just have always felt that everyone is touched by music in some way or another," Hardy said. "Music is what feelings sound like, and it's very, very difficult when you don't have the music and your feelings are kind of up in the air."

Yet throughout this experience, there's been strong support from fans and the community, and a collective understanding of what's been lost, ZED KENZO said.

"Knowing that it's gonna be on pause for an indefinite amount of time is really not a cool feeling at all," she said. "We just have to hang in there until this clears up."

How Musicians Are Surviving The Pandemic 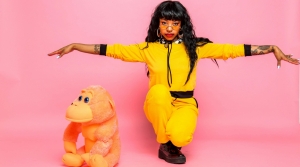 The pandemic has been a devastating time for musicians, many of whom have not only lost their performance gigs, but have also been laid off from their day jobs working at restaurants and bars. We check in with three Wisconsin musicians to see how they’re coping with the crisis, how it’s affected their creativity, and what they hope for the future.