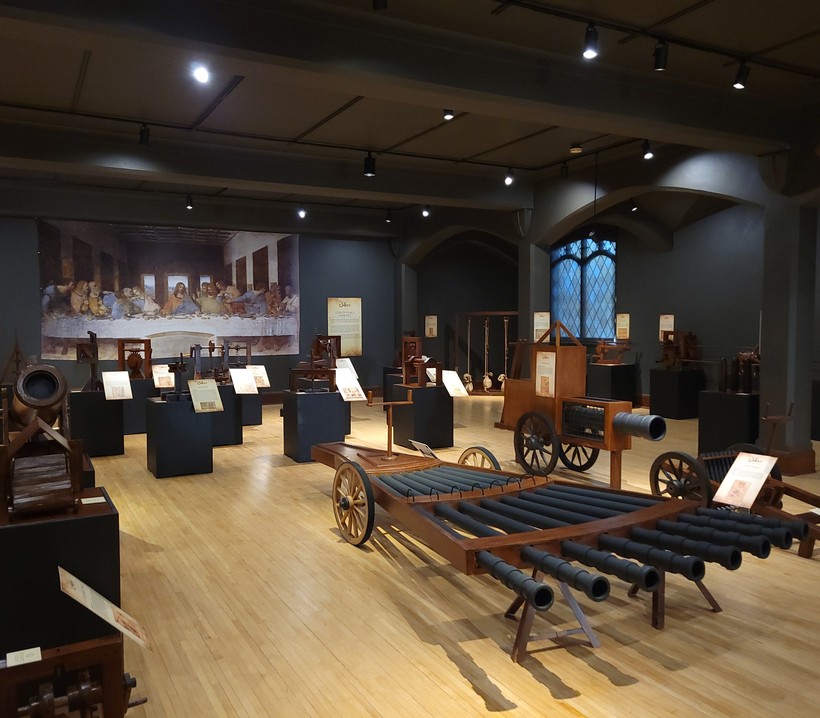 History Museum at the Castle brings back exhibit after similar attraction 10 years ago was most popular
By Jonah Beleckis
Share:

Dustin Mack feels like he got into the museum industry on accident.

He thought his doctorate in American history would lead him to become a professor. As he grew up, history helped him see the world in a different way. He wanted that for others.

"It was really important to me to reach as many people as possible," he said. "The number of people that I could reach on an annual basis was just so much larger in museum work."

Mack, the chief curator of Appleton’s History Museum at the Castle, saw no better way to reach a big audience and celebrate the museum’s 150th anniversary this year than by bringing back the topic of its most popular exhibit ever: Leonardo da Vinci — the Renaissance artist, inventor and engineer. 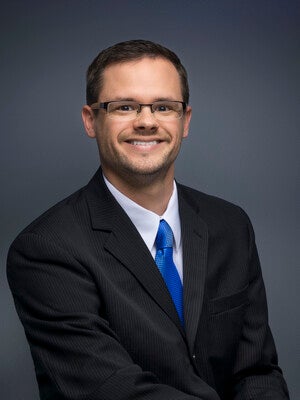 There haven’t been a lot of opportunities to bring in big crowds over the last few years during the COVID-19 pandemic. Mack said they took advantage of the time with fewer visitors by making renovations, restoring windows and working on some of the more than 20,000 artifacts in the museum’s collection.

READ MORE: Report: Wisconsin arts organizations have begun to rebound from 'existential threat' of the pandemic

They were getting the castle — it’s called that because the museum is built in a former Masonic temple — ready for an exhibit Mack said people have been asking about over the 10 years since they hosted Da Vinci: Machines in Motion.

"Give the people what they want," he said recently on WPR’s "The Larry Meiller Show."

The new display, called Da Vinci: The Exhibition, will be open through Sept. 19. Mack said the current exhibit has famous paintings, sketches and studies of anatomy that weren’t in the exhibit 10 years ago.

Da Vinci: The Exhibition includes more than 60 fully built inventions and several replicas of his most famous pieces of art, according to a museum press release.

Some of the inventions only lived during da Vinci’s era as drawn-out designs. After da Vinci’s death, some artisans and carpenters brought his plans to life, Mack said. Visitors to the Appleton museum can experience these inventions in ways that da Vinci never could.

What visitors can see in the exhibit includes a parachute coming down from the ceiling. Da Vinci-designed flying machines are suspended over the gallery.

"Some are swooping, and others are diving," Mack said.

There are mechanical pieces that visitors can handle themselves to see how a crank would spin. Mack’s favorite part of the exhibit is the diving suit da Vinci made. It’s a leather suit with a face mask, goggles and a pipe that went from the diver’s mouth to a bag sitting above water, he said.

Da Vinci’s mind came up with inventions in civil engineering, hydraulics and the military. Mack said da Vinci’s military work creating weapons of war essentially paid his bills so he could paint and make other inventions. 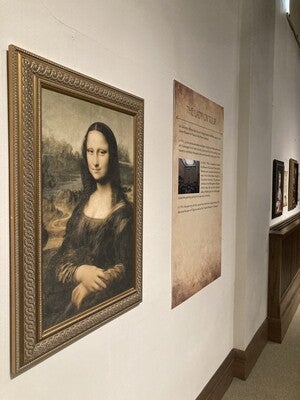 In the middle of the gallery sits a large wooden tank that Mack said is large enough for people to climb inside. It was also so large that the museum had to dismantle it before fitting it inside.

"We rebuilt a tank, which not every chief curator can say," Mack said.

The traveling da Vinci exhibit comes by way of Imagine Exhibitions, a firm based in Atlanta. The Appleton museum reached out and rented the exhibit for a few months.

It will move on in the fall, and another community elsewhere will have their chance to learn about da Vinci, to step inside his tank, to view a Mona Lisa replica, to get inside his mind.

Mack, as he did in choosing his career path, just wants the knowledge to spread far and wide.

"They’ll pack up and they move on to the next place to try to maximize the number of people that can see them across the country and in some of the larger versions, even travel around the world," he said.

What: Da Vinci: The Exhibition.

Where: The History Museum at the Castle at 330 E. College Ave., Appleton.

Tickets: $15 for adults and $10 for children age 2 and older (those younger than 2 get free admission). 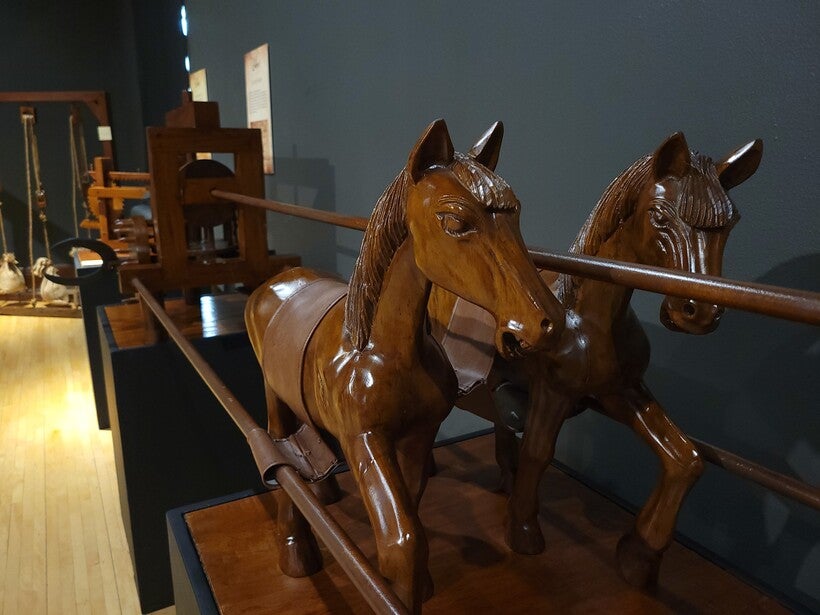