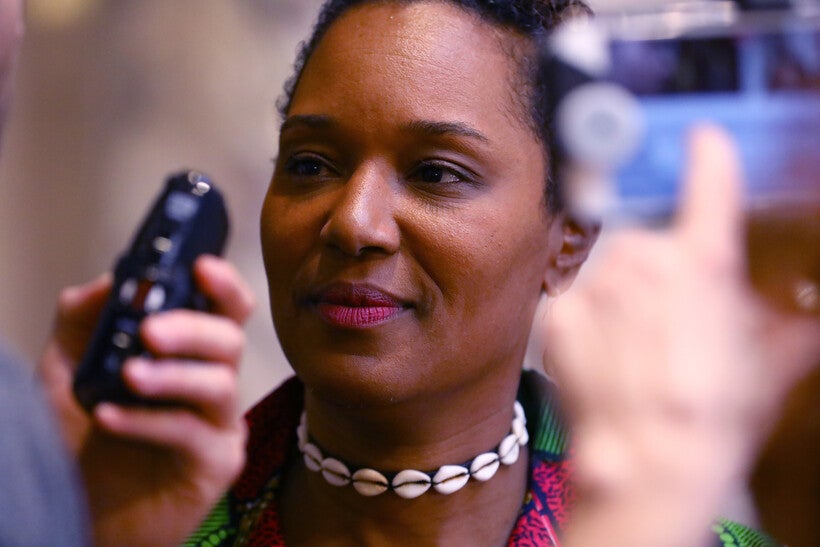 A Democratic state senator from Milwaukee has given up on her lieutenant governor run.

Lena Taylor issued a statement Thursday evening saying she has suspended her campaign after "deliberate thought and prayer." She said the lieutenant governor's office offers a platform to discuss issues but she can have a direct impact on constituents as a legislator.