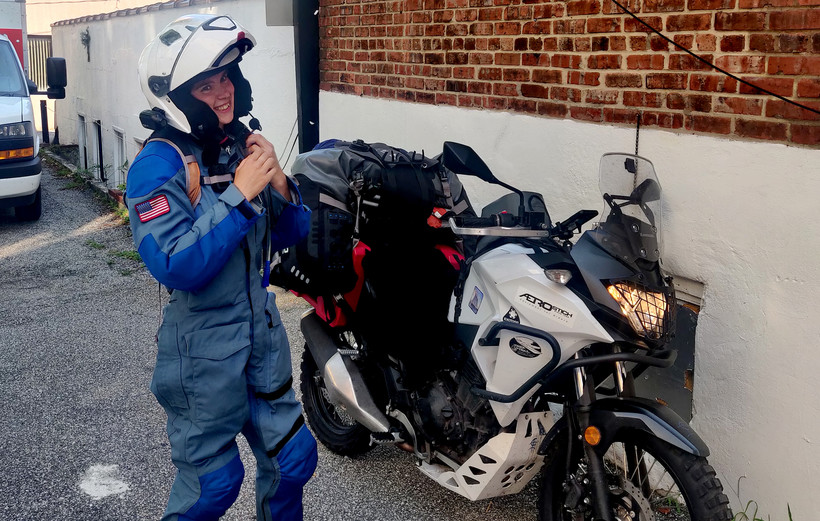 Bridget McCutchen pictured recently in Maryland with her 2020 Kawasaki Versys X-300 motorcycle named after a horse she used to have, Mab. McCutchen is planning to leave Aug. 10 for a trip around the world. Photo courtesy of Bridget McCutchen

21-year-old strives to be the youngest woman to ride across the world
By Jonah Beleckis
Share:

Bridget McCutchen grew up in a tiny Bayfield County town wanting to leave her bubble and discover the world with her horse, Mab.

McCutchen had an innate inclination to explore and wander around nature, growing her adventurous spirit. She grew up outside the town of Kelly, about 10 minutes from the village of Mason. She called Mason a "very itty-bitty place" with 100 or so people.

But something always stopped her from taking that trip with Mab. Maybe next summer would work, she thought. She kept putting the trip off until it was too late — Mab died recently.

"I think I was a little nervous," McCutchen said. "I never made it happen. So, it never happened, and I really regret that."

McCutchen is done putting off adventures. Next month, she is setting out to become the youngest woman to circumnavigate the world on a motorcycle — a 2020 Kawasaki Versys-X 300 she named after Mab.

She recently joined Wisconsin Public Radio's "Central Time" and later spoke in a phone interview through a headset. She talked while riding her motorcycle in Ohio, returning from a trip partially meant to test out new equipment — some of which came by way of sponsorship.

McCutchen finds motorcycles more engaging than cars, which she likened to moving through the world in a bubble. A motorcycle, she said, is like walking on a forest trail, taking in the world around you.

"I love motorcycles," she said. "I think they are the coolest thing since sliced bread." 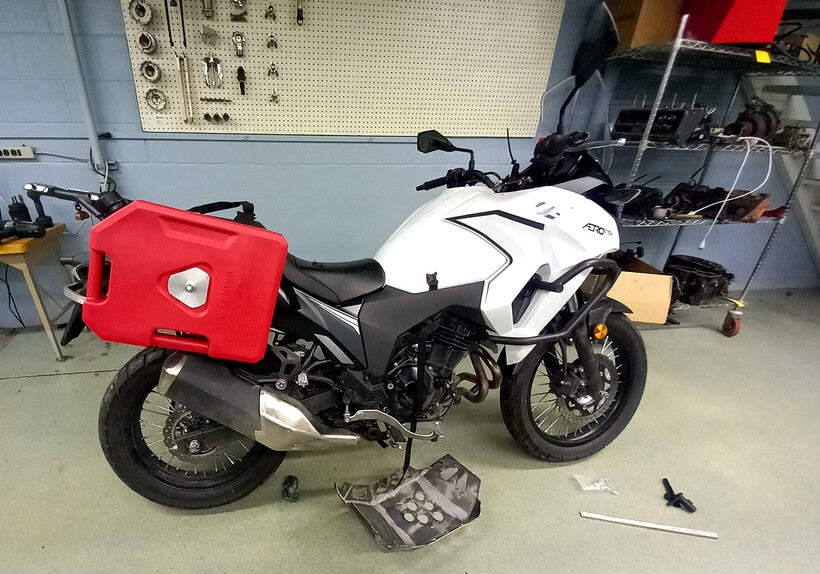 For the world record, McCutchen is prohibited from staying in the same place for more than two weeks unless she has a medical need.

She is planning to leave Wisconsin and drive to the West Coast. Then she’ll go to Central and South America. And then she’ll fly her bike to the United Kingdom and make her way across Europe.

But that’s where her certainty ends. McCutchen said her trip’s budget is now $30,000, which is $6,000 more than she initially thought was needed. She originally wanted to leave in May, but the war in Ukraine forced her to reconsider, the Milwaukee Journal Sentinel reported last month.

Geopolitical considerations remain a problem. The war is ongoing, so she said avoiding a drive through Russia might be necessary. She said she could travel through China or Iran to get through to the other side of Asia, but those bring challenges, like lockdowns or anti-American sentiment.

Her planned departure date is Aug. 10, though she decided to stick in the U.S. a little longer than she first expected. Instead of going straight to Mexico, she believes she will make it there in September.

McCutchen’s oldest brother came up with the idea for this trip. She said her mom heard the plan, loudly sighed and covered her eyes. Her dad was excited but said she will need a GPS tracker the whole time.

She has some concerns herself. While she used to wonder what stopped her from starting, what keeps McCutchen up now is having to end her trip early. Her motorcycle could break. Global events could close borders. Her budget could run dry.

But she is taking a leap of faith.

McCutchen said she has never left the country. Her childhood stayed "in my bubble of pretty much Wisconsin." She got her itch to travel from the eight months she spent as a deckhand on a ship in Washington.

"I got the taste of it," she said. "I am hooked. I really want to see what the world has to offer." 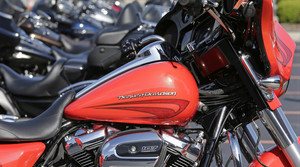 A Wisconsin-born woman is attempting to be the youngest person to circumnavigate the world on a motorcycle. She joins us to talk about her global journey that will begin this summer.