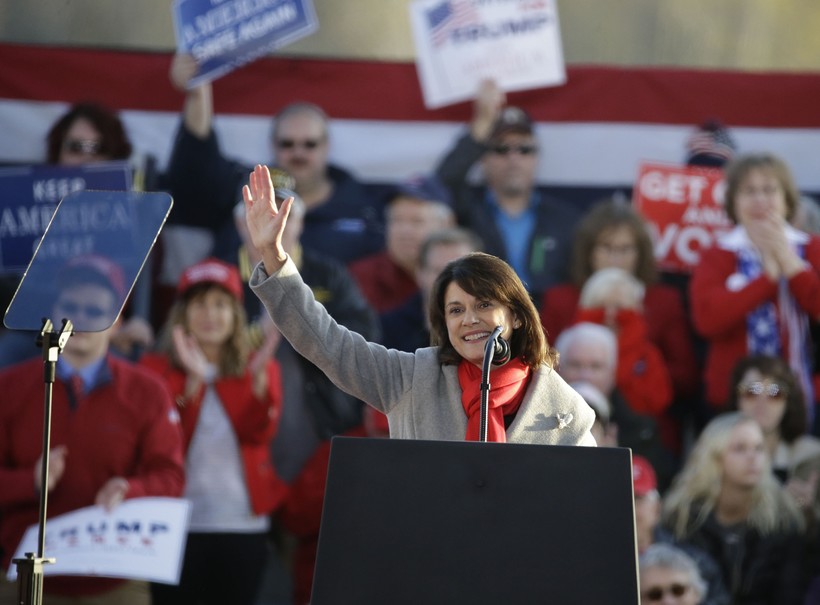 Leah Vukmir Not Running For Congress

Vukmir Was One Of The Highest Profile Republicans Considering Run For 5th Congressional District
By The Associated Press
Share:

Former Republican U.S. Senate candidate Leah Vukmir says she will not run for Congress next year.

Vukmir was one of the highest profile Republicans considering running to replace the retiring U.S. Rep. Jim Sensenbrenner in the 5th Congressional District. That is a solidly Republican district covering Milwaukee's northern and western suburbs.

Vukmir said in a statement that her transition to working for the National Taxpayers Union has been rewarding and given her the chance to "enjoy some personal freedom." She said she is prioritizing family and friends after serving 16 years in the state Legislature.

Numerous other Republicans are still considering a run.