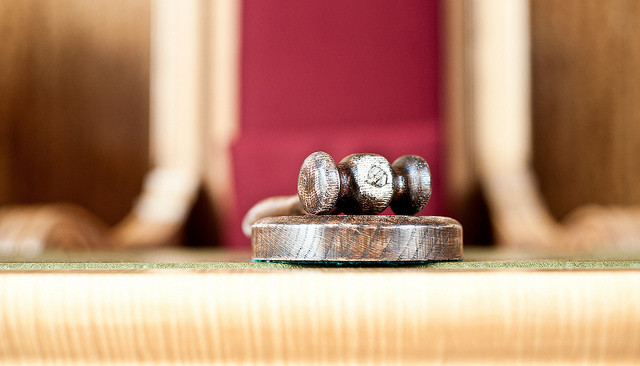 A group of Town of Sanborn residents has filed a lawsuit on behalf of Ashland County taxpayers against the Sanborn Town Board. The lawsuit alleges the town passed a resolution in 2007 that illegally removed all tribal members in the town from the tax roll.

Linda Coleman, an attorney representing the group who filed the civil suit in Ashland County court, said the town board removed around $15 million worth of property value from the tax roll, resulting in higher taxes for other county property owners.

"This comprises, we allege, over 90 percent of the residents of the Town of Sanborn who do not pay taxes," she said.

The lawsuit alleges and provides documents showing the Bad River tribe sent letters to various Ashland County townships after a ruling by a federal court in Michigan. The federal court ruled tribal members with properties within the boundaries of a reservation in Michigan were not subject to taxation.

Coleman said only the Town of Sanborn acted on the letter by passing a resolution and removing properties from real estate taxes.

The Michigan ruling doesn't apply in Wisconsin, Coleman contended. Wisconsin tax laws state land owned by tribal members within reservation boundaries may not be taxed if it hasn't fallen out of tribal member ownership or if it was patented prior to 1887. The group's lawsuit also alleges the U.S. Supreme Court has ruled on tax issues before. The suit contends the high court has indicated land that has fallen out of tribal member ownership is presumed to be taxable.

Coleman said the properties in question were taxed prior to the town's resolution. She claimed the town board intentionally omitted those properties from taxation and should be held liable.

Coleman's clients want people to understand they're not targeting the tribe or its members, she said.

"Tribal and nontribal members have been harmed by this," Coleman said.