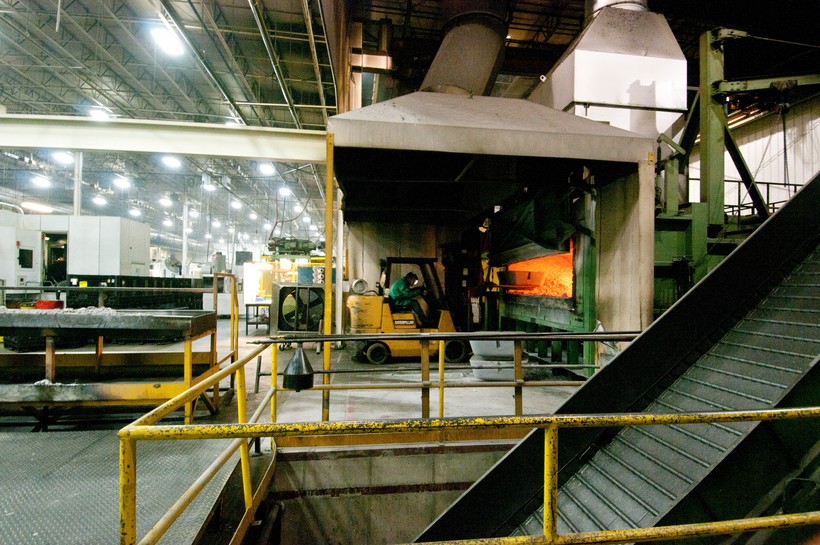 The numbers are based on the Quarterly Census of Employment and Wages, or QCEW, which economists say its the "gold standard" of job counts. While no state-to-state comparisons will be available until next month, Wisconsin's QCEW numbers show the state added 35,736 private-sector jobs in 2014. That makes it Wisconsin's best year for private-sector job growth since before the recession.

However, the numbers are well short of the 51,900 private-sector jobs that were previously estimated. They also leave Walker roughly halfway to his goal of creating 250,000 jobs in his first term.

The state also released monthly estimates for April of this year. They showed Wisconsin's unemployment rate dropped to 4.4 percent, down from 4.6 percent in March.