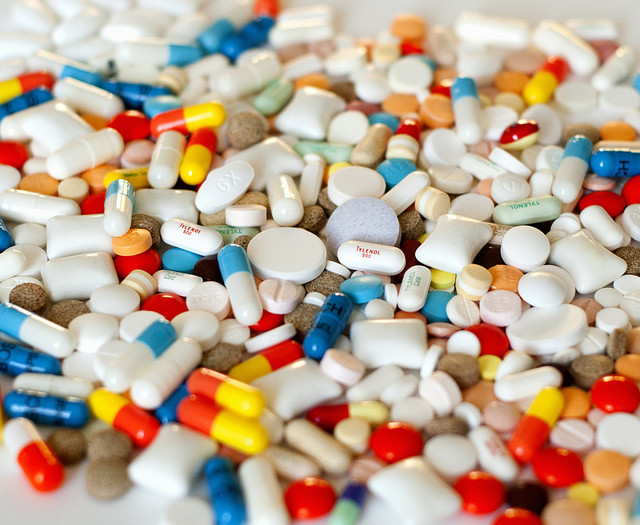 A medical expert says a lack of regulation means patients are often forced to pay whatever price pharmaceutical companies dictate for lifesaving drugs.

Recent jumps in the costs of prescriptions have drawn criticism and public outcry. The pharmaceutical company Mylan recently announced a 500 percent increase on the price of EpiPens. The company has since responded with rebate offers to help those who need the drug.

That episode followed another high-profile case in which Turing Pharmaceuticals bought an AIDS drug and raised the price from $13.50 to $750 per pill last September. The company's then-CEO, Martin Shkreli, later said at a healthcare summit that he should have raised the price even higher.

This overall lack of oversight in the pharmaceutical industry allows many companies to raise drug prices, said Dr. Jeremy Green, a professor of medicine at Johns Hopkins University School of Medicine and author of "Generic:The Unbranding of Modern Medicine."

"For the most part, we have no strong rules to regulate what a fair price for pharmaceuticals are," he said. "So the answer is what the market will bear."

Green said there's been a sharp increase in recent years with the number of older, off-patent drugs becoming inaccessible to many Americans because of soaring prices.

"I think we have really come to terms recently with the fact that just because a drug is off-patent doesn't mean that it's accessible and affordable to people who need them," Green said. "And that is a new awareness that we have of recent strategies that have taken place of taking advantage of monopolies and old drugs as well as new drugs."

Green added that those with health insurance often don't see the rising costs. Instead, the price hikes hit the many Americans who are not enrolled on a plan or transition often.