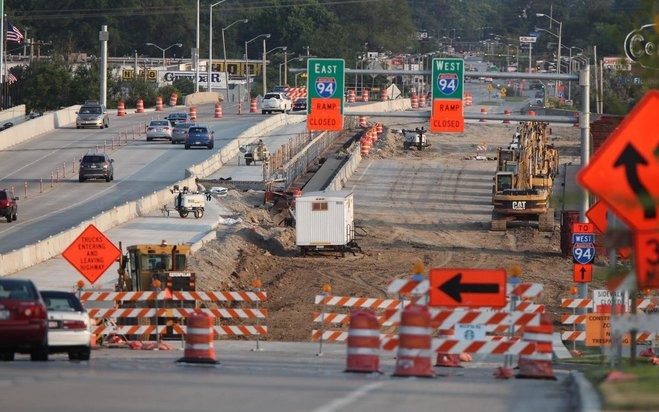 The International Brotherhood of Electrical Workers is asking Walker to veto the budget item that would immediately repeal the prevailing wage law instead of it ending in September 2018. The union says the law keeps construction wages in line with local standards, and makes sure more work goes to local employees.

In order to get enough Republican votes for the state budget in the state Senate last week, Walker agreed to support several amendments from conservative lawmakers. One change moved up the scheduled sunset date of the law.

Dean Warsh, of the International Brotherhood of Electrical Workers, said if Walker doesn't veto that provision, it'll be hard for project contractors to suddenly adjust.

"It takes years of planning and figuring out everything from who's going to be on it (a project), what is the exact engineering of everything. It's a long drawn-out process," Warsh said, adding that since prevailing wage ended for municipal projects, the hiring of out-of-state workers has gone up.

But one of the Republican senators who cut a deal with Walker says halting prevailing wage for road building would allow more bidders.

Walker is expected to sign the budget before the end of the month.