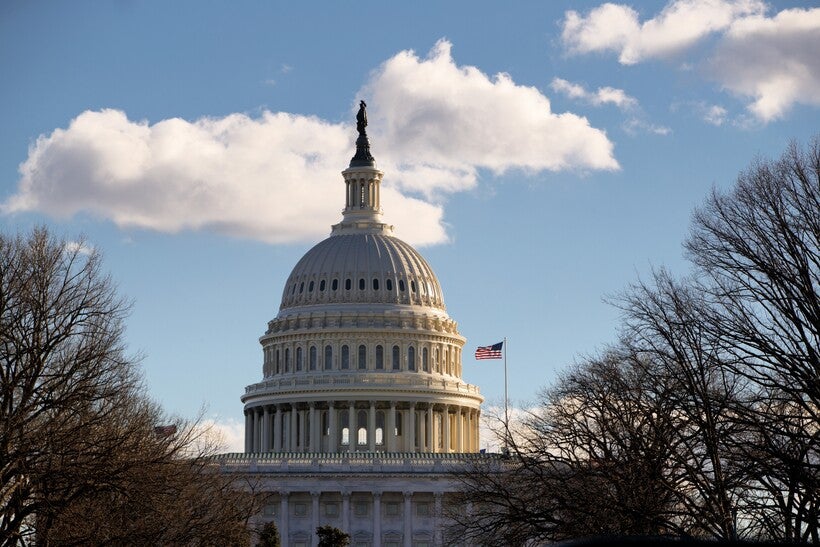 The races to determine Wisconsin's congressional delegation saw voters sending many of the incumbents back to Washington, including in the highly contested 3rd Congressional District.

The Associated Press called the race shortly after 11 a.m. Wednesday. With more than 99 percent of precincts reporting, Kind had 51.42 percent of the vote while Van Orden had 48.58 percent.

After the 3rd District turned out in favor of Trump in 2016, this year’s congressional race was considered highly competitive by both political analysts and national fundraising groups, which poured money into advertising in the district. The district includes La Crosse and Eau Claire, and covers much of western Wisconsin.

Van Orden painted the race as a choice between a political outsider, likening himself to Trump, and a "liberal elitist" like Kind. Kind ran on his record as a moderate and his promise to work with his Republican colleagues.

"It’s been the honor of my life to represent the area where I was born and raised and where Tawni and I have raised our family," Kind tweeted. "To that end, I want to thank the people of this district for sending me back to Washington.

The win keeps the southeast Wisconsin district in Republican control after U.S. Rep. Jim Sensenbrenner chose not to seek reelection.

The seat covers much of Milwaukee’s western suburbs and portions of Jefferson, Washington, Dodge, Milwaukee, Walworth and Waukesha counties.

After Tuesday night's win, Fitzgerald said in a statement he was proud of the "positive, aggressive campaign" he ran despite this year's "unprecedented challenges."

"The events of recent months have further cemented the idea that we need experienced, proven conservative leaders in Congress to fight for Wisconsin values and protect our democracy," Fitzgerald said in the statement. "I’m excited to bring my years of experience championing conservative reforms to our nation’s capital, where my first priority will be safely reopening the economy so that Wisconsin residents and businesses can get back to work."

The Associated Press called the race around 9:15 p.m. Tuesday, with Fitzgerald earning 65.51 percent of the vote with nearly 75 percent of precincts reporting.

Results Of Wisconsin’s Other Congressional Races: