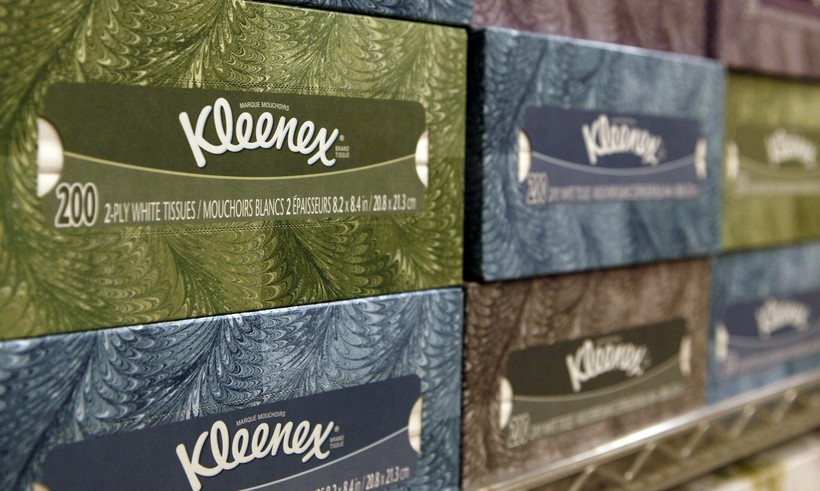 Kimberly-Clark's plan to make deep cuts in its workforce involves hundreds of employees in Wisconsin.

According to the consumer products giant, it plans to close the Neenah Nonwovens facility within the next 18 months, as well as the Cold Spring Facility in nearby Fox Crossing.

The closures involve 600 employees. WLUK-TV reports the company said a final decision on the Cold Spring facility will come after it consults with the plant's union.

Kimberly-Clark recently announced plans to reduce its workforce by 12 percent to 13 percent, or 5,000 to 5,500 jobs, and close or sell about 10 manufacturing facilities while expanding production elsewhere. The moves come as the company tries to lower costs.

The personal products maker was founded in Neenah in 1872 and moved its corporate headquarters to Irving, Texas in 1985. It currently employs about 3,200 people in the Fox Valley, and there is no timeline yet on when the factories in Wisconsin will close.

The announcement Wednesday comes on the heels of trouble for other Fox Valley paper plants. In the last year, the Fox Valley has seen two paper mill closures, Appvion and US Paper Converters. Another, Appleton Coated, is in receivership.

Outagamie County Executive Tom Nelson said Wednesday he feels the state has neglected one of its historic industries while subsidizing Foxconn's electronics plant. Nelson said constituents are concerned the state is offering incentives to Foxconn but not to existing employers.

"People are asking if we have $3 billion for Foxconn, surely there's some support we can offer a home grown industry like the paper industry," Nelson said.

Gov. Scott Walker has said the Foxconn deal will benefit the entire state.

"Last fall when we were losing a lot of these jobs and there were some plant closures what was the state doing?" Nelson said. "The governor and the Legislature were committing the state to over $3 billion for Foxconn, which will mostly benefit southeastern Wisconsin."

Nelson is pushing for a $30 million fund, dubbed the "Papermakers Fund," from the state to help the remaining companies modify their machines to be able to create cardboard boxes, which Nelson said is part of the industry's future to handle making boxes for shipping online orders.

"I talked to the former CEO of Appleton Coated ,and he said, 'Look, if we would have had the Papermakers Fund a year ago,' they very well may not have had to go through the receivership process and they could have saved us 620 jobs."

State Rep. Amanda Stuck, D-Appleton, said the initiative hasn't had much movement in the Legislature but that it could pick up steam as the current sessions nears its end.

Stuck, who's district neighbors the plants, said many of her constituents will be affected by the closures.

"When you've been at a place for 30 or 40 years and you're an older person, it can actually be quite hard to find another job, and I just hope we keep those workers in mind and that we're doing everything we can through the (state) Department of Workforce Development to help those employees," Stuck said Wednesday.

Following the announcement Wednesday, Nelson also questioned why people are losing their jobs at a time when the federal government passed a corporate tax cut that was pitched as a way to preserve middle class jobs. He said since last fall the Fox Valley suffered one third of the job losses statewide.