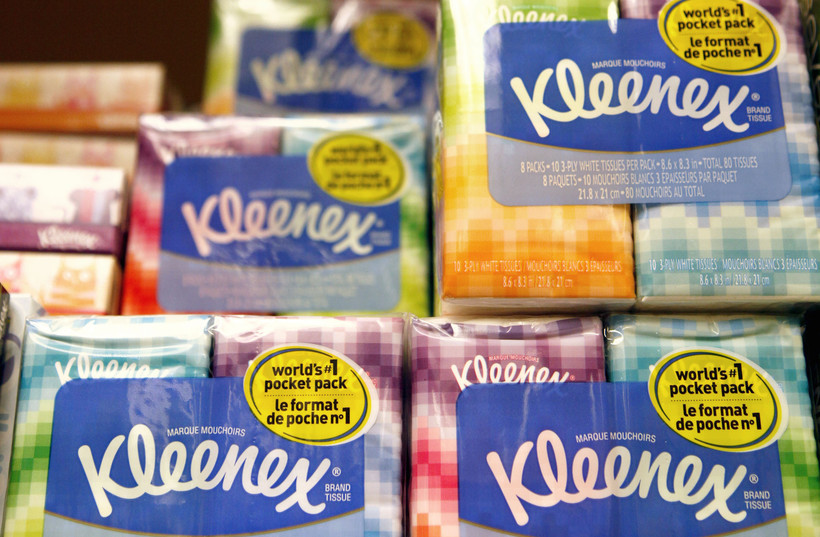 Kimberly-Clark Corp. Founded, Operates Out Of Neenah
By Brady Carlson and The Associated Press
Share:

A major employer in northeast Wisconsin is cutting 12 to 13 percent of its global workforce.

Kimberly-Clark is cutting 5,000 to 5,500 jobs, or 12 percent to 13 percent of its workforce, as the consumer products company tries to lower costs.

The Huggies and Kleenex maker says it plans to close or sell about 10 manufacturing plants while expanding production elsewhere. It's also looking to exit or sell some low-margin businesses that make up approximately 1 percent of company sales.

The company has not announced where it plans to cut positions but said in a statement that the workforce cuts will "broadly impact all of the company's business segments and organizations in each major geography."

CEO Tom Falk said in a conference call Tuesday morning that the company wasn't yet able to provide details on which jobs and facilities will be cut.

"Just because of where we are in the announcement phase and also the consultations phase with various work councils and unions and other things, we really can't give you any more color at this point on where the 10 facilities are," Falk said. "But I would say the combination of the 10 effects every region."

Kimberly-Clark Corp. is headquartered in Dallas but it was founded in 1872 in Neenah where it operates out of. It has some 3,400 employees between its five facilities in the Fox Cities and a mill in Marinette, most of those employees are in Neenah.

Outagamie County Executive Tom Nelson said in a statement that several other paper-related businesses in northeast Wisconsin have announced cuts and closures in recent months, including Appleton Coated, US Paper Converters and Appvion.

"I pray our region will be spared," Nelson said.

Falk said the business environment is becoming more challenging, in part because of demographic needs.

"Certainly in '17, we had some factors like the birth rate in the U.S. and Korea being more negative than expected," Falk said. "You can't encourage moms to use more diapers in a developed market when the babies aren't being born in those markets."

The company's revenues rose slightly in 2017, but operational profits saw a decrease. Officials expect the workforce cuts and other cost savings will improve the financial picture this year.