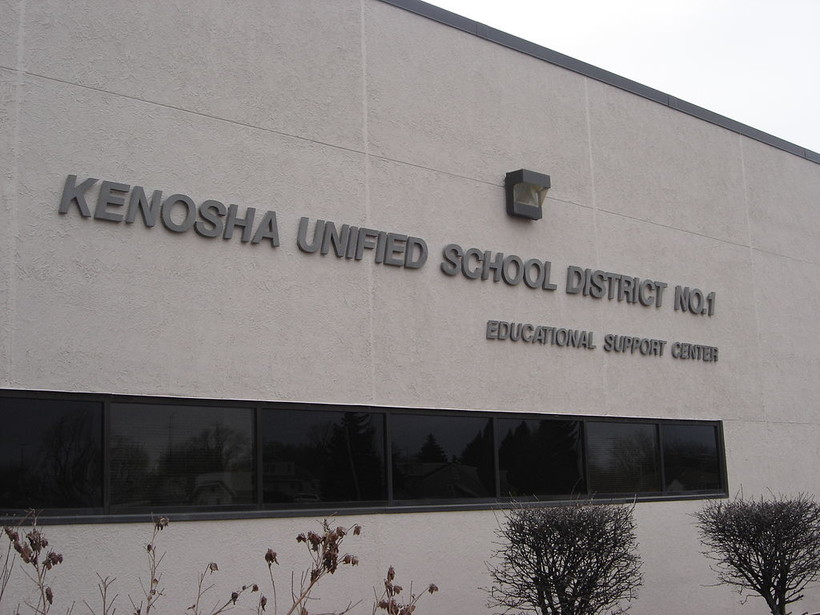 Superintendent Sue Savaglio-Jarvis sent a letter this week to all administrators and principals in the district letting them know "mock awards" are strictly prohibited.

The letter was in response to an annual cheerleading awards banquet last month at Tremper High School. A year-long investigation by the American Civil Liberties Union revealed girls on the squad had been receiving awards objectifying their bodies including the "Big Boobie Award" and the "Big Booty Award."

The person involved with the awards is no longer an employee of the district, according to a district spokeswoman.

In her letter, Savaglio-Jarvis said discrimination and harassment takes many forms.

"Harassment can occur in the enforcement of a student dress code, in the health class curriculum, in the crossing of boundaries by staff members with students, in students' peer relationships, and in awards given at a student athletic banquet," the letter said.

During the ACLU investigation, the group also found that in December 2018, Bradford High School freshmen watched a movie during their health class depicting a young woman being drugged and sexually assaulted. At the end of the film, the students were asked to provide four examples of what the woman could have done differently to avoid the assault.

Multiple parents submitted complaints to the school district regarding the class assignment, according to the ACLU. The district has since removed the assignment from its health curriculum.

The ACLU also raised concerns about the district’s dress code being discriminatory against women. The district banned leggings, yoga pants and sleeveless tops, all clothing items typically worn by women. After the complaints by the ACLU, the district updated its dress code to allow the clothing.

"It doesn’t necessarily address the underlying cultural forces that have led to the systematic issues of sex discrimination and sexual harassment within the district," Roth said.

Roth said not training teachers is a surprising and disappointing omission.

"If you are going to commit to changing the culture, all district employees should be training on an ongoing basis," Roth said.

"Kenosha Unified recognizes our obligation to provide students and staff an environment free of discrimination and harassment and realizes the issues brought forth are not acceptable. It is our sincere hope that by outlining expectations and providing ongoing training to our staff we can avoid further issues of any kind. At this time, training has started with administration and coaches. Work to implement training for all staff is underway and we appreciate our community's understanding, patience and support in knowing that this is being done strategically to ensure a successful implementation that produces positive results."