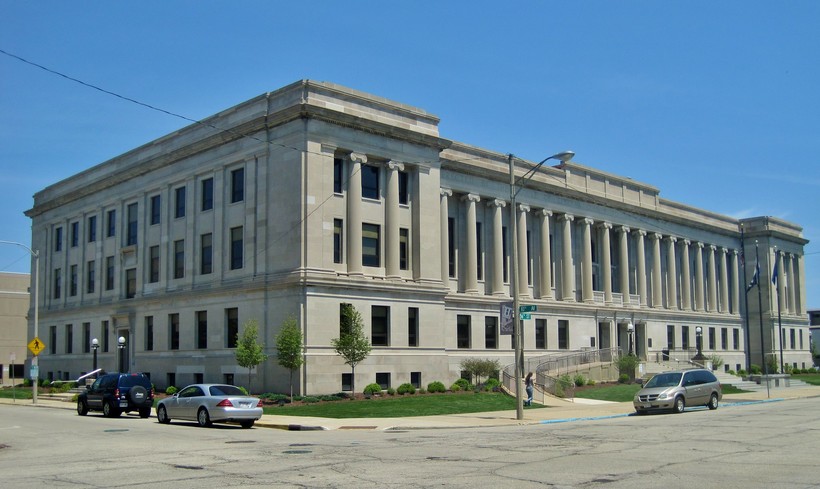 The two Kenosha County brothers, who were arrested earlier this month for allegedly operating a business that manufactured thousands of THC vaping cartridges, appeared in court Thursday for their preliminary hearing.

Police arrested Tyler and Jacob Huffhines on Sept. 12 after an investigation into Tyler Huffhines started this summer.

Det. Mitch Swanson with the Kenosha County Police Department and of the Kenosha Drug Operations Group was a witness at the hearing. Swanson was contacted by Waukesha Police Det. Justin Rowe to investigate further into Tyler Huffhines after a confidential informant gave Rowe information about the operation.

Lesli Boese, the assigned district attorney for the case, had Swanson state what was found while serving search warrants at the two locations associated with the brothers. 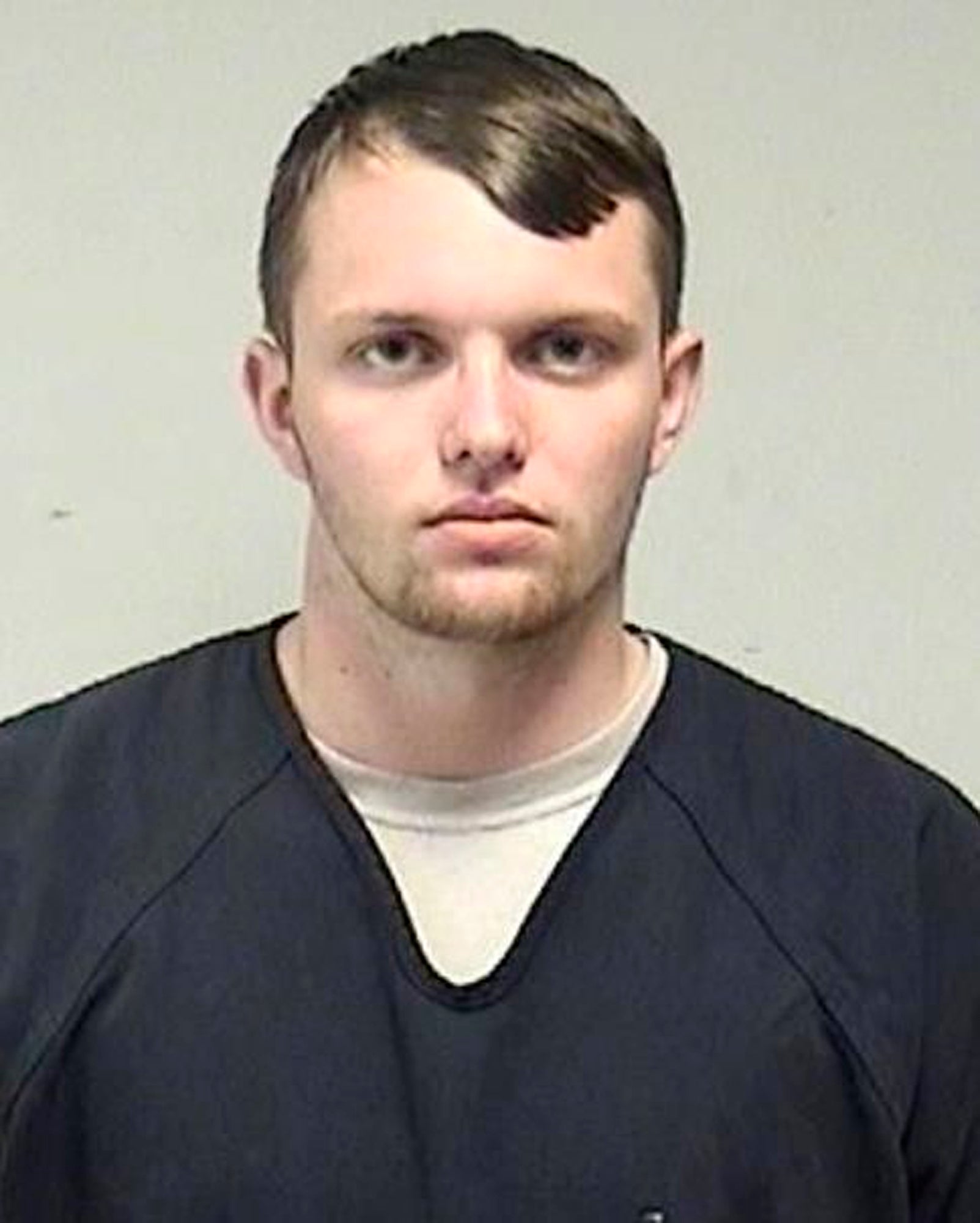 Tyler Huffhines sat still in court keeping his eyes on Swanson and only talking to his attorney Mark Richards once.

Richards suggested during his questioning of Swanson that there could be another person associated with the operation whose name was attached to the Wi-Fi password at the condo. Richards claimed that the person could be the confidential informant that gave information to Rowe.

Tyler Huffhines, 20, was charged with three counts of possession and intent to deliver THC, one count of maintaining a drug trafficking place and one count of identity theft.

Corey Chirafisi, Jacob Huffhines' attorney, questioned how authorities tied Jacob Huffhines to the operation. He stated during the hearing that law enforcement officers had no information to tie him to the room that was searched in the brothers’ home.

Jacob Huffhines, 23, was charged with possession of a firearm, cocaine, THC, drug paraphernalia and other controlled substances. All items were located in his room according to the criminal complaint.

Chirafisi also said that officers have no evidence tying Jacob Huffhines to the drug operation. Swanson said during his testimony that authorities had video surveillance of Jacob at the condo and text messages from Tyler Huffhines' phone telling him where to make deliveries.

Swanson also said that the brothers used Snapchat as a way of communicating to their buyers. He said the brothers would give away shirts and sweatshirts with a logo associated with the operation during a sale.

The court found probable cause after the hearing. The brothers next court date is in October. The brothers' attorneys declined to make a comment on record.