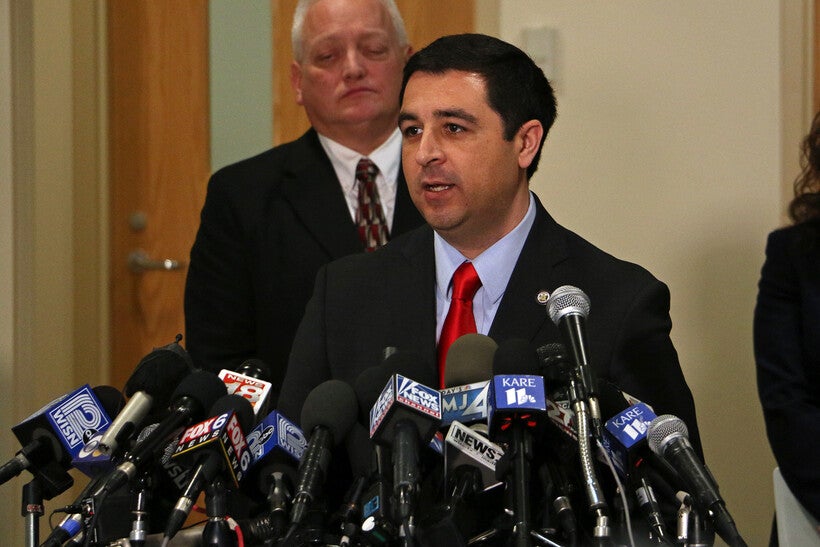 The Indiana law bans abortions based on the fetus' gender, race, disability or potential disability. The 7th U.S. Circuit Court of Appeals has blocked the law but Indiana officials are appealing to the U.S. Supreme Court.

The Ohio law bans abortions based on genetic tests indicating the fetus may have Down syndrome. A federal judge has blocked that law. The state has appealed to the 6th U.S. Circuit Court of Appeals.