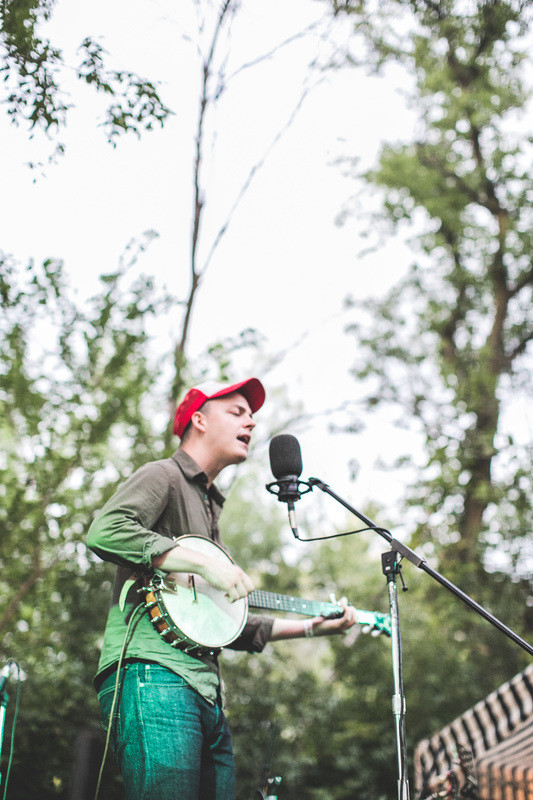 Kalispell is an exciting solo project of Shane Leonard, a jazz-schooled, Appalachian influenced songwriter and multi- instrumentalist. The debut album, Westbound, made many Best Of 2012 lists. Leonard stopped into the WPR studios with his fiddle, guitar, and mandolin, played a few songs and talked with Stephanie Elkins on Simply Folk.