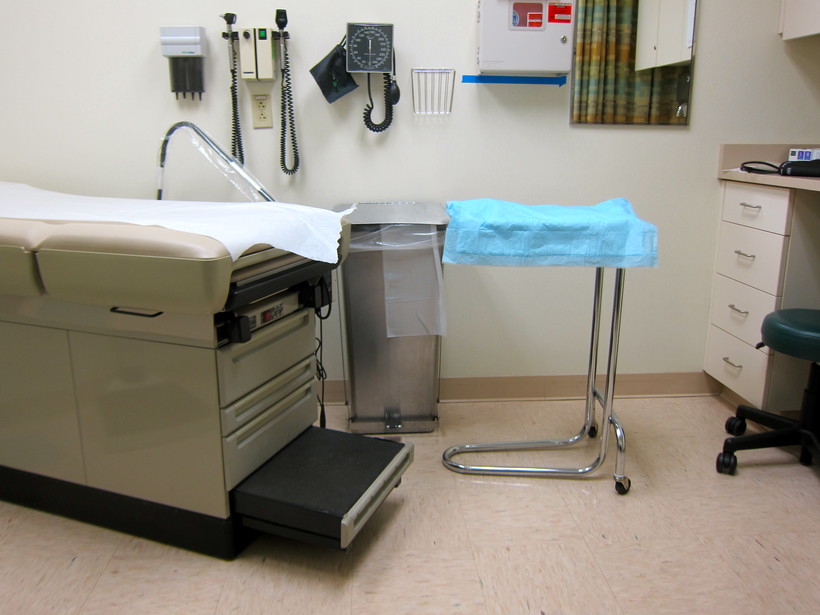 A federal judge in Madison struck down a Wisconsin law late Friday that required doctors at abortion clinics to have admitting privileges at nearby hospitals.

Federal District Judge William Conley had put the so-called hospital-admitting privileges law on hold shortly after Gov. Scott Walker signed the measure two years ago.  Walker and other conservatives argued the law would have required abortion providers to be peer reviewed at the hospital. It required a doctor performing an abortion to be able to admit patients to a hospital within 30 miles.

On Friday, Conley issued a ruling that said the law is unconstitutional.

"The marginal benefit to women's health of requiring hospital admitting privileges, if any, is substantially outweighed by the burden this requirement will have on women's health outcomes due to restricted access to abortions in Wisconsin," the judge wrote.

Planned Parenthood of Wisconsin, one of the plaintiffs bringing the case against the law, praised the judge's ruling.

Madison attorney Lester Pines, who was representing Planned Parenthood in the suit, said the law was just designed to restrict access to abortion.

"The admitting privileges requirement had nothing to do with improving outcomes for women who have abortions, and in fact would be detrimental to them,” Pines said.

Planned Parenthood and Affiliated Medical Services had sued the state, arguing the requirement will force AMS's Milwaukee clinic to close because its doctors can't get admitting privileges. The groups argued that would amount to restricting access to abortions in Wisconsin.

State attorneys contended the mandate will ensure continuity of care for women hospitalized with abortion complications.

The judge earlier had put the law on hold.

Pines said a very detailed record was built up in the case, making it very difficult for the decision to be appealed.

But it appears the 7th Circuit Court of Appeals will be asked to review the case as Republican state Sen. Mary Lazich has issued a statement applauding Wisconsin Attorney General Brad Schimel for launching an appeal, of what Lazich calls Judge Conley's "erroneous decision."

The anti-abortion group, Wisconsin Right to Life, also wants an appeal. The group issued a statement after the decision was announced.

"We must do all we can to ensure safety and continuity of care for Wisconsin women,” the statement read.

Federal courts have also stopped admitting privilege laws in some other states.