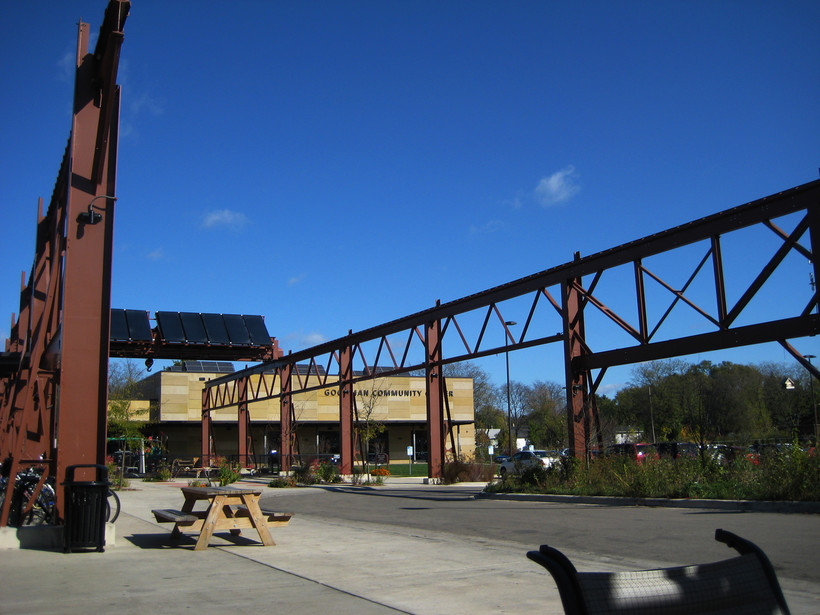 Solar panels at a community center in Madison

PCS Argued Limit Was About Fairness To Other Customers
By Gilman Halsted
Share:

Net metering allows  businesses, schools and churches with large arrays of solar panels  to earn credits for electricity they don't use but instead sell back to power companies. It's an incentive for installing more solar panels  in the state.

But utilities that backed the new restrictions argued it's a subsidy that ratepayers who don't have solar power end up paying for.

Tyler Huebner of the group RENEW Wisconsin praised Judge Rhonda Lanford's ruling this week, saying it calls on the PSC to prove the assertion or remove the size restrictions.

"That's  basically what the judge said is you can't just make this claim without providing some spreadsheets , some detailed analysis of how this subsidy actually works,” Huebner said.

A spokesman for the PSC said the commission is reviewing the ruling and has not decided whether to appeal it.