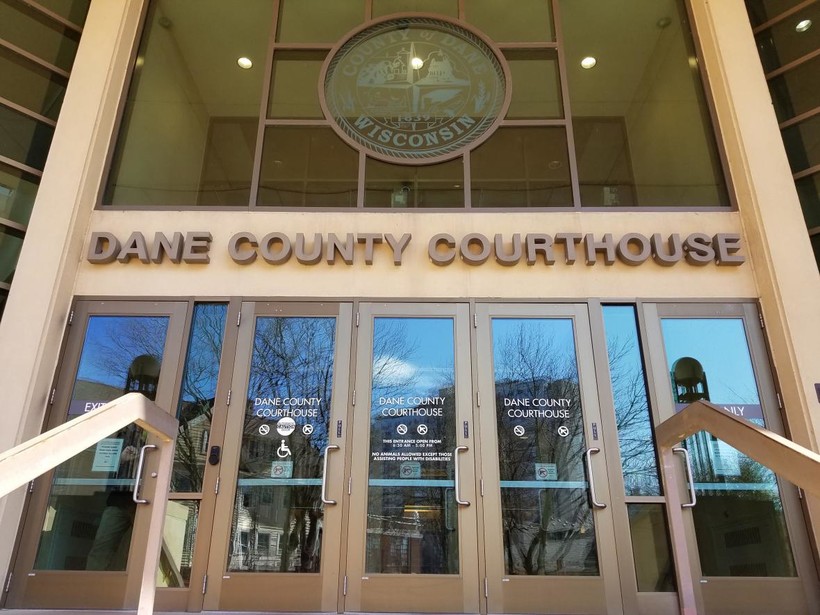 A Dane County judge has ordered the special counsel in a Republican-ordered investigation of the 2020 election to appear personally in court, produce his contract with the state and turn over documents related to the case for his review.

Assembly Republicans, led by Speaker Robin Vos, R-Rochester, hired Gableman last year under pressure from the Republican base and former President Donald Trump to investigate the 2020 presidential election. Vos invoked the authority of a rarely-utilized state law that gives the Legislature the power to subpoena witnesses.

Gableman has conducted most of his business in private, arguing that public interviews of witnesses or the public release of documents could compromise his investigation.

The liberal watchdog group American Oversight filed multiple open records requests with Vos and Gableman, seeking information connected to the case. The group filed multiple lawsuits to enforce the requests, with which Vos has said he complied. Gableman, deliberately, hasn't.

"There's a million reasons why people would want to attack this investigation. They could be wrongdoers that have violated the law that he might find out about," Bopp said.

"Mr. Bopp, I want you to save the sort of closing argument for later," Remington interrupted. "I won't be distracted by the politics surround this simple legal question."

While Remington's case is an open records dispute on its surface, it also strikes at bigger issues. Namely, the extent of Gableman's authority under Wisconsin law.

While Bopp described Gableman's role as more akin to an investigator or prosecutor, Vos has said Gableman was hired to help state lawmakers develop legislation to improve elections. Remington said that is the extent of his power, nothing more.

"I am unimpressed by the argument that Mr. Gableman is a law enforcement investigation," Remington said.

Remington also rejected the argument that Gableman's contract somehow exempted him from the state's open records laws, ordering Bopp to produce a copy of the contract by Monday.

Bopp questioned whether a new written contract was even necessary under Wisconsin law, causing Remington to balk.

"The notion that a government employee would extend a contract with the government by some acquiescence or language sort of sends a little shudder down my spine," Remington said. "That's not quite the way that I understood government to operate."

Remington issued additional orders from the bench Friday, most of them directed at Gableman. He set a hearing date for Jan. 27, asking Bopp and Gableman to attend in person.

"I need to judge creditability," Remington said. "In order to judge credibility, I am expecting the witnesses to be here in the Dane County Circuit courtroom."

Remington also ordered Gableman to file all documents that responded to American Oversight's open records request with the court by Jan. 31. Remington said he would review the documents so that he could judge whether there was a good reason for Gableman keeping them private. Wisconsin's law allows for a "balancing test" when it comes to releasing open records.

The judge said that even if he decided the records should be made public, he wouldn't release them until after oral arguments in the case, which he scheduled for March 8.

In an additional lawsuit connected to the election investigation, another attorney for Gableman told a Waukesha County judge that Gableman was no longer seeking to jail mayors for not complying with his subpoenas.

Earlier this month, Genrich's attorney filed a motion seeking to punish Gableman for mischaracterizing the case, asking the court to order Gableman to take out full-page newspaper ads correcting his public statements and forcing him to undergo ethics training.

In a letter sent to Waukesha County Judge Ralph Ramirez, Gableman attorney Kevin Scott said Gableman was now pursuing the subpoenas using the power of a different state law. Scott said the goal was "to induce compliance with the subpoenas at issue, not to seek the incarceration of two elected officials."

Ramirez dismissed the proposed sanctions against Gableman. He also scheduled arguments in the case for April 22.

That's significant because it's more than a month after the Wisconsin Legislature, which ordered Gableman's investigation, is scheduled to adjourn for the year.