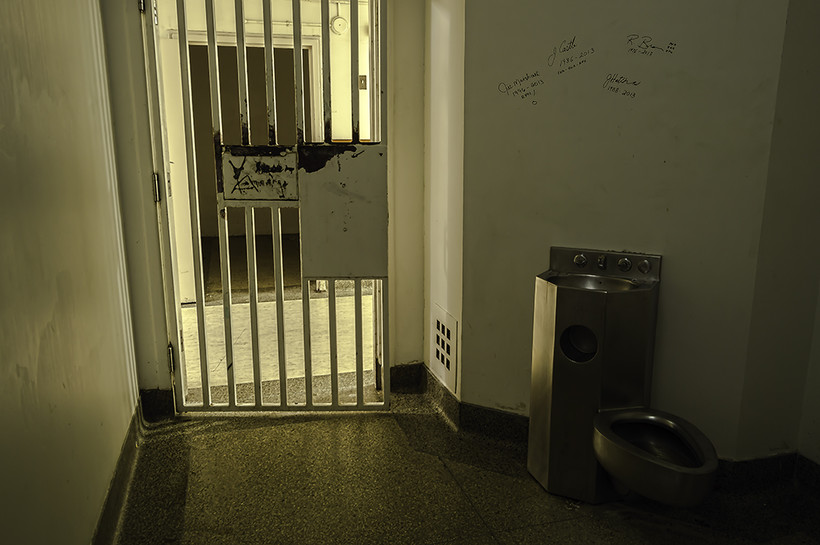 State Lawmakers Appear Ready To Pass A New Bill That Would Increase Compensation For Exonorees
By Scottie Lee Meyers
Share:

Wisconsin is one of the worst states in the nation and lags federal standards for compensating those who have been wrongfully convicted and served time behind bars before being exonerated, according to an investigative journalist.

"Wisconsin exonerees are entitled to only a fraction of the amount of what federal levels require," said Shereen Siewert, who previously reported on the issue for the Gannett Wisconsin Media’s investigative team.

In 2004, Congress proposed a standard compensation recommendation of $50,000 a year for every year spent behind bars. Exonerees on death row are rewarded $100,000 for each year locked up.

That’s in stark contrast to the compensation caps here in Wisconsin, said Siewert, who now serves as the news editor of The City Pages in Wausau. In fact, she said, Wisconsin hasn't changed the compensation rate since the late 1980s.

According to Siewert’s investigation, 43 people have been exonerated in Wisconsin over the past 26 years. Together, those who were wrongfully convicted have spent well over 300 years behind bars.

Exonerees here in Wisconsin face other hurdles too, said Siewert, including a much larger burden of proof before being compensated.

"In Wisconsin, defendants have to prove their innocence by clear and convincing evidence," she said. "And that’s usually something like DNA, something that is very clear. But that's not really one of the main causes of wrongful convictions."

But changes could be coming soon. The state Assembly unanimously passed a bill last week that increases payments and provides additional services for people who were convicted of crimes that they didn't commit.

The bill would raise compensation levels to the federal standards. Siewert said it would allow for a "lesser standard" of proof, relying more on the preponderance of evidence. Moreover, the bill would also provide a variety of post-conviction services

"People who commit crimes and get out of prison are entitled to job training, they get health care, they get other services that help them transition into the community," said Siewert. "But people who are innocent don't get any of that. So these people spend years in prison for a crime they didn't commit, then they get out, and they don't even get the same services as somebody who is guilty."

She added, "It’s just incredibly difficult for these people to get on with their lives. They have missed so many years of working. They have this gap in their employment that their going to have to explain to everyone. And they often come into a world that’s incredibly different from the one they left."

The Senate sent the bill back Wednesday to the Joint Finance Committee. Siewert said the move surprised her, but that it doesn’t mean the bill is dead. Instead, she said, it will just take a little more time before it’s likely passed and lawmakers may make a few tweaks from the original bill proposed back in October.