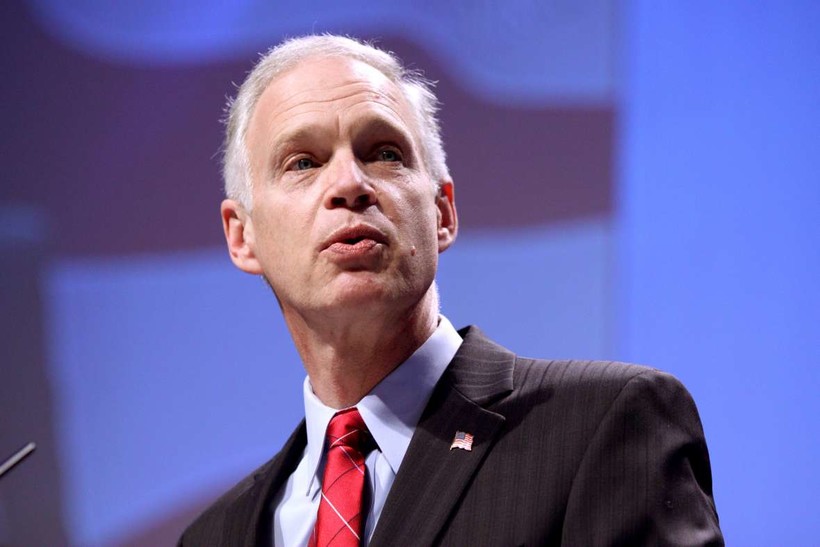 Wisconsin's US Senator Vows To Look At 'Irregularities'
By The Associated Press
Share:

U.S. Sen. Ron Johnson has acknowledged that Democrat Joe Biden is the president-elect and the election was legitimate, and says he won't object when Congress meets next month to tabulate the Electoral College results.

However, Johnson told the Milwaukee Journal Sentinel in an interview Tuesday that he still has unanswered questions about the election and that he plans to move ahead with a Senate homeland security committee hearing on Wednesday to look into "legitimate questions" about "irregularities."

Congress is set to meet on Jan. 6 to receive the results of the 50 states' Electoral College votes cast on Monday.