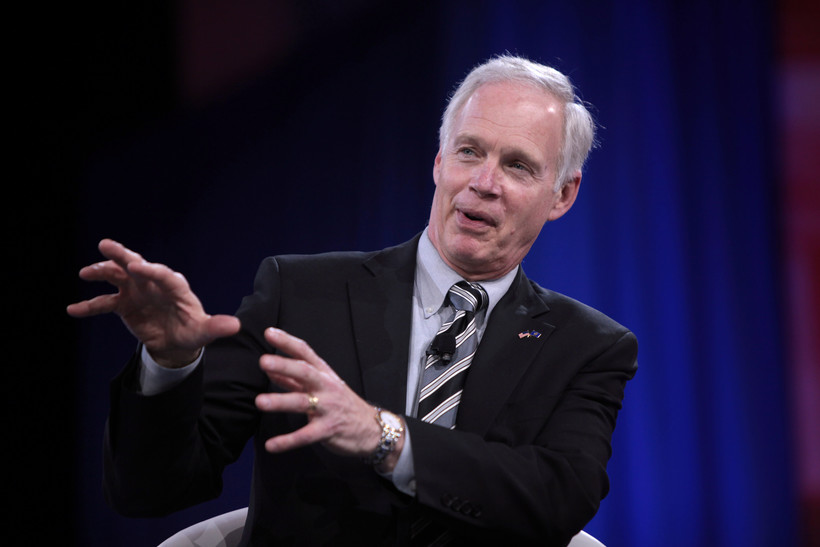 Johnson is promoting the Joseph Project, an initiative that he helped create, in which a Milwaukee African-American church helps residents with employment training and transportation to jobs in Sheboygan and Waukesha.

But Feingold argues the incumbent should look at bigger solutions for tackling poverty.

"It's not enough to pick people up in a van and send them away a couple hours and have them come back exhausted at the end of the day," Feingold said. "That doesn't make a community."

There needs to be more investment in minority-owned businesses, community policing and in public schools, Feingold said.

Johnson said the Joseph Project is prompting other businesses to look at locating in low-income Milwaukee neighborhoods.

"We're hoping what the Joseph Project demonstrates is a lot of good people here want to work. They're great workers," he said, adding that Feingold doesn't have a clue about creating jobs.