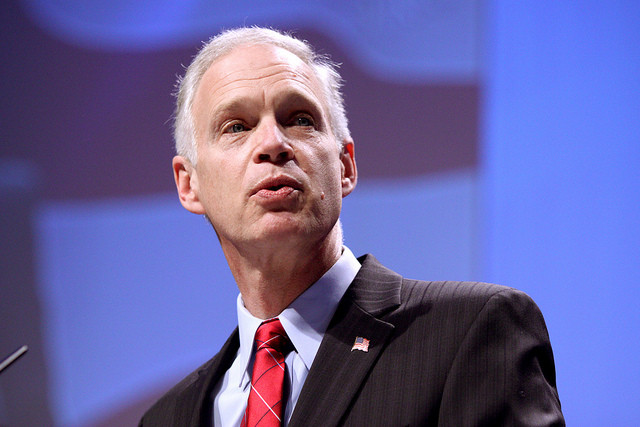 U.S. Sen. Ron Johnson is calling on federal officials to release findings from a four-year investigation into Milwaukee's school voucher program. The U.S. Department of Justice is examining whether the voucher program violates the Americans With Disabilities Act.

The investigation began with a complaint from the American Civil Liberties Union and Disability Rights Wisconsin on behalf of two families who claimed private voucher schools in Milwaukee couldn't provide services for their children with disabilities. In response, Justice Department officials told the state the schools weren't complying with the ADA.

ACLU attorney Karyn Rotker said that since voucher schools get state funds, they should have to provide the same services public schools are required to.

But school voucher supporters argue private schools shouldn't be held to the same legal standard as public schools unless they're given additional funding to serve special needs students.

C.J. Szafir, the education policy director for the Wisconsin Institute for Law and Liberty, said he's spoken with administrators at several private voucher schools who say they would be happy to accept special needs students.

"If they have to provide these high levels of services just like public schools do, they would go bankrupt because nobody gives the money to actually do it," Szafir said.

The state Legislature approved funds for special needs scholarships for voucher students with disabilities in this year's budget. But both Szafir and the ACLU's Rotker said the program has strict criteria that doesn't address the needs of all special needs students.

Johnson said the DOJ probe is simply an effort by the Obama administration to harass school voucher programs. Szafir said most in the voucher advocacy camp agree.

"The Obama administration is not a fan of school choice, and they think that's what they're trying to accomplish," said Szafir.

ACLU attorney Karyn Rotker said the current policy effectively excludes special needs children from using vouchers while at the same time siphoning funds from the public schools, leaving them with less funding to provide the services the students need.