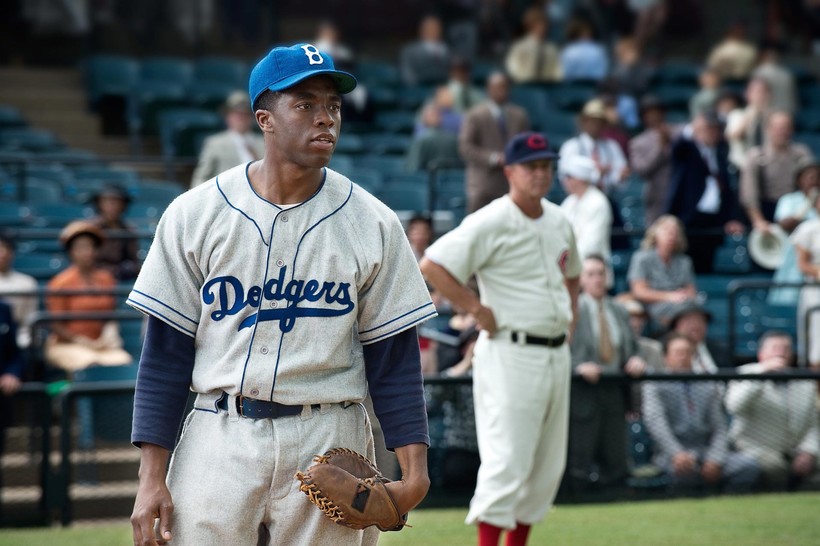 The problem is highlighted by the release of the new Jackie Robinson biopic, "42." Jackie Robinson is a cultural icon for being the first African-American to reach the major leagues.

But as the new movie about him is playing in the theaters, the percentage of blacks on Major League Baseball rosters has dropped to about 8 percent - down more than half, compared to 25 years ago. This month, baseball commissioner Bud Selig formed a committee to look into how to reverse the decline, partly because he remembers the black stars who followed Jackie Robinson: "Because as a kid growing up, I watched the contributions of Aaron and Mays and Gibson, and it became really a great, great moment in our history.'

Selig says the good news is the number of Latin-American and Asian players has dramatically increased in the majors. But baseball has also set up a youth academy in an African-American neighborhood in California and plans to build more.

Jackie Robinson's daughter, Sharon, joined Selig yesterday at a showing of "42" to some Milwaukee schoolchildren. She thinks the movie will help the recruiting of black baseball players: 'I've had parents tell me their kids say they now want to wear 42, so I think it will be an inspirational message and they'll try baseball."

Middle schooler Tyreese Mitchell plays in a Milwaukee little league: "I like playing the game. It's interesting, competitive, and you have to play as a team."

But Mitchell says many other young African-Americans that he knows are into other things, like basketball.