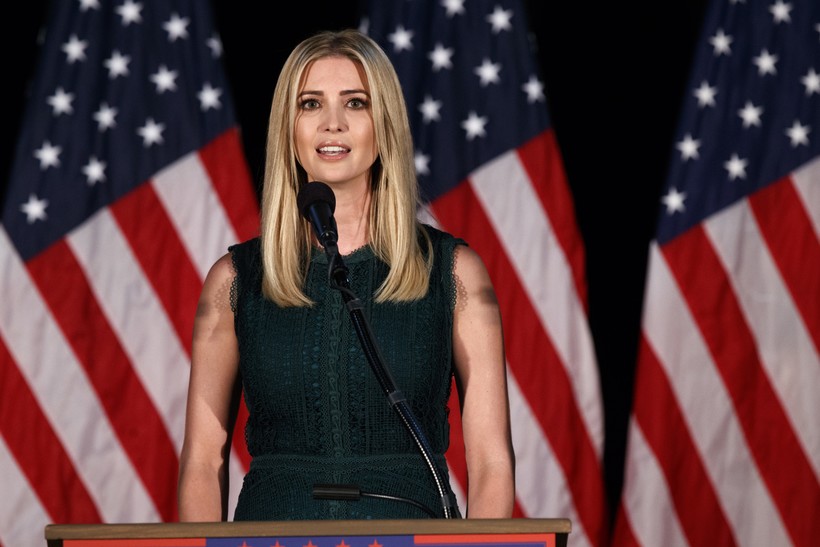 The daughter of GOP presidential nominee Donald Trump campaigned for her father Thursday in Wisconsin. At an event in Wauwatosa, Ivanka Trump talked about some of her father's policy positions on issues such as child care.

She said her father's child care proposal would boost affordability for all parents, "but also allowing the parent to decide what that looks like. Is it child care within their home, offsetting some of the cost of a nanny, for example? Is it afterschool enrichment activities?"

Trump took friendly questions from Republican activists and a GOP moderator. Asked about her father "removing political correctness from issues," Trump said, "He is not politically correct, and I think we love that about him, right? Ninety-seven percent of the time."

But at a nearby news conference put on by Democrats, Glendale resident Nancy Kaplan took on  Donald Trump's outspokenness, including the nominee calling Hillary Clinton a "nasty woman" during the final presidential debate Wednesday night.

"It should bother everybody," Kaplan said. "Not just women. This is not presidential."