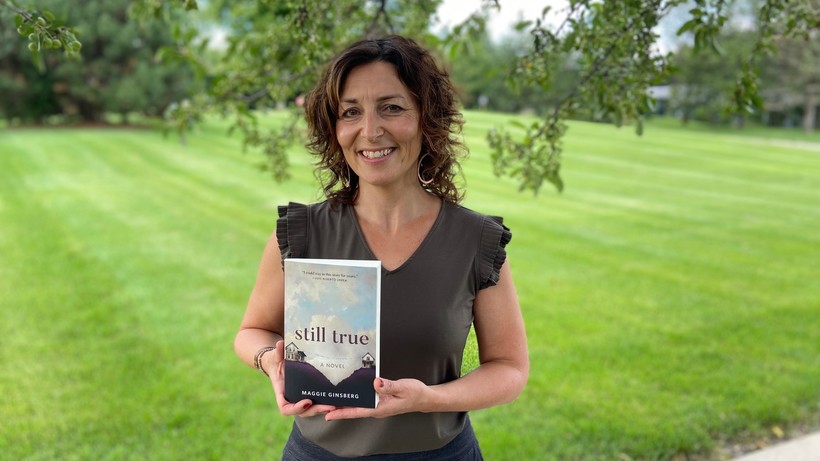 Author of 'Still True' says she would have sought help for her drinking sooner if she saw more representation in media
By Jonah Beleckis
Share:

The Madison author of a new book said she would have sought help to quit drinking sooner if there had been more representation of alcoholism in books and television, especially in Wisconsin — a state with a pervasive drinking culture.

She recently joined Wisconsin Public Radio’s "The Morning Show," where she said she quit drinking in 2010 thanks to "a lot of grace and a lot of help." Still, she said she would have leaned on others sooner had she been able to see herself in literature or TV.

"But I didn’t relate," said Ginsberg, a senior editor at Madison Magazine. "I didn’t think that there were other young married moms — with jobs, a car and friends — who appeared to be doing just fine but were waking up every morning saying, 'OK, today is the day I’m going to quit drinking,' and then going to bed every night hating myself for this broken promise that only I knew I’d made." 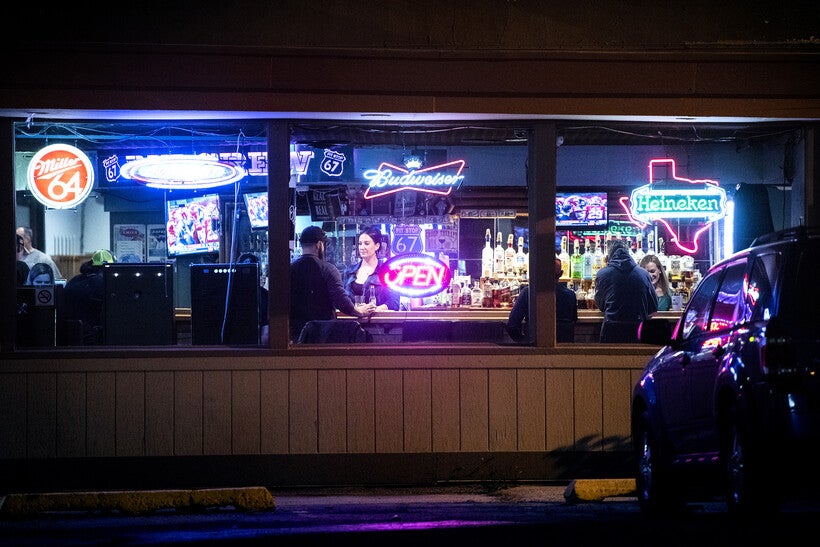 "Still True" is about a woman, Lib Hanson, whose son she abandoned as an infant shows up on her porch when he's 40 years old. There’s also Claire Taylor, who is new to the small Wisconsin town of Anthem and struggles to fit in.

Alcohol wasn’t always a big part of the book. Through the many early drafts of the book, Claire wasn’t a drinker. Ginsberg said her agent thought something was missing about Claire. Then, it dawned on Ginsberg. From then on, alcohol became an added layer in the novel.

"Nothing really changed about the story," she said. "It just made it all make sense in a way that I probably had been avoiding just because it hit a little too close to home."

In January, the Wisconsin Policy Forum reported 2020 saw the largest year-to-year increase in alcohol-induced deaths in more than 20 years. A 2019 report from the University of Wisconsin-Madison Population Health Institute found the state’s rate of binge drinking to be higher than the U.S. overall. Wisconsin cities typically pepper rankings of the "drunkest" in the U.S.

Ginsberg said she loves Wisconsin, noting she and her husband are both UW-Madison alumni. Both sets of their parents are, too. Ginsberg’s oldest daughter is a third-generation Badger.

It was hard for Ginsberg to see the state as a challenging place to be a non-drinker until she was trying to quit. It isn’t just college, either. She said it’s the book clubs, fundraisers, school functions, parent groups, weddings and funerals — they are all centered around alcohol.

"It’s just the air we breathe," she said. "If you have only ever lived in Wisconsin, you don’t even know it."

READ MORE: One woman reflects on costs of alcoholism as Wisconsin loses more and more lives

Ginsberg’s father is from New York. He met her mother in college. They had Ginsberg in northern Minnesota, but after their third child was born, Ginsberg’s mom wanted to move back to Wisconsin. Her dad’s primary concern was raising children with that drinking culture — something he noticed having been from out of state.

"He still talks about his beloved 'Manitowoc Boys,' his college roommates," she said. "But he had never seen drinking like that in his life."

Maybe alcohol wasn’t explicitly in the early drafts of Ginsberg’s novel. But she said the signs of alcoholism and its effects on families were always there. 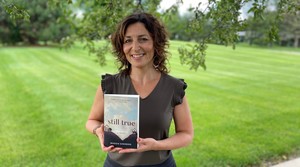 “Still True,” the debut novel by Maggie Ginsberg, a Madison Magazine senior editor, explores alternative marital arrangements, family secrets and alcoholism in a fictional small town in Wisconsin. We talk with the author about her path from journalism to fiction writing.