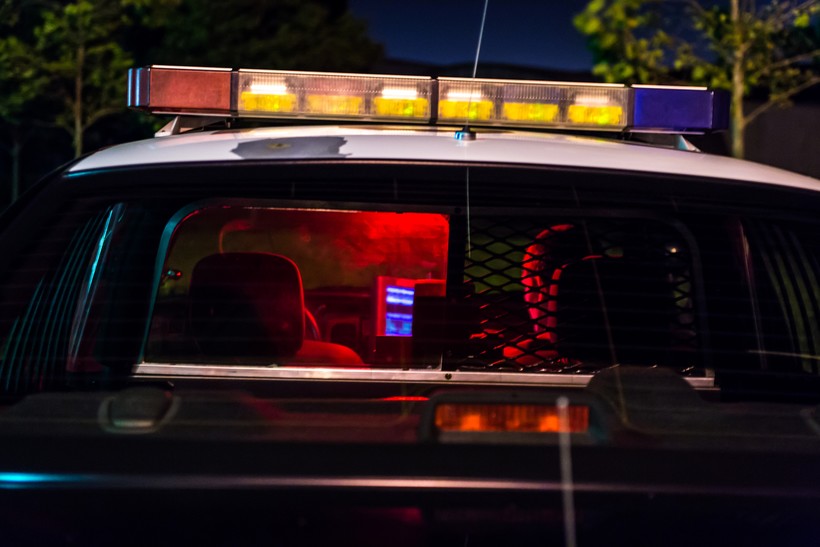 An estimated 6,000 rape kits remain untested through Wisconsin, according to a recent Gannett Newspaper investigation. Photography by Servando (CC-BY)

State Departments Have Created A Priority System To Work Through Backlog
By Scottie Lee Meyers
Share:

A recent Gannett Newspapers investigation found that at least 6,000 rape kits remain untested in Wisconsin -- some of which have sat unexamined for years.

Police departments across the state are now working to prioritize the backlog by creating a system that the state is still figuring out. The kits contain forensic evidence collected from survivors of rape and testing them can provide evidence to identify suspects and strengthen prosecution cases.

The investigation was published on Thursday in the Appleton Post-Crescent newspaper. Gannett Wisconsin Media Investigative Team reporter Keegan Kyle said that the number comes from a first-of-its-kind survey conducted last year by the state Department of Justice. With only 80 percent of state law enforcement agencies reporting data, and given some departments misunderstood the survey, the actual count of untested rape kits could be more than 6,000 -- which is about five times larger than the number of new rape cases filed annually by Wisconsin police.

Despite numerous pleas from victims and promises from politicians, an estimated 70,000 kits await testing in police departments across the U.S., according to records obtained by the USA Today Media Network.

Kyle said the investigation revealed that law enforcement lack a rigorous mechanism to track the evidence in order to be moved on the crime labs.

"Last year, when the state went to all these agencies and said please count your kits, that literally required some officers to go into these giant refrigerators and to look into boxes ... and try to come up with some type of count. There was no database of barcodes that they could quickly look up," he said.

Law enforcement agencies in larger metropolitan areas tend to come under the most scrutiny, but Kyle said this investigation found that there were relatively high numbers of untested kits in rural and smaller city departments.

Milwaukee led the state with 1,600 untested kits, down from a reported 2,700 kits in 2014. Kyle said Green Bay in particular stuck out with 322 untested kits.

"What’s unusual about Green Bay is that relative to the city of their size, they do have a large number compared to their population," he said. "So, there is kind of question there about how that number has amassed over the years."

Kyle said state officials and police departments have created a three-tier system to work through the backlog.

Under the first tier, the kits with the highest priority have an immediate need in court. The second tier involves kits that could expire under the six-year statute of limitations. Kits that could provide key evidence in identifying a suspect fall into the third tier.

The least prioritized kits are tied to cases in which the victims might have decided not to press charges or involved false complaints.