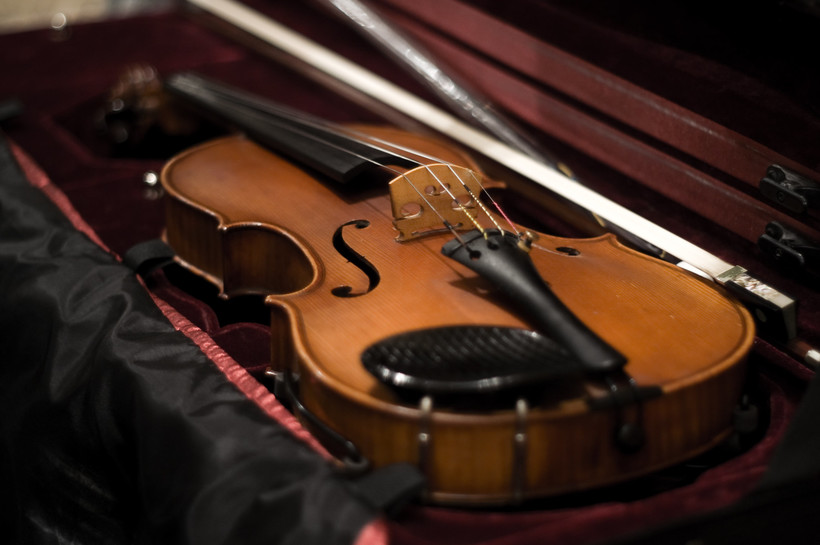 Police Believe The Thefts Occurred Between The Evening Of Nov. 27 And The Afternoon Of Dec. 1
By The Associated Press
Share:

Six instruments worth $28,000, including a $10,000 violin, have been stolen from lockers inside a University of Wisconsin-Madison campus building, police said.

There are no suspects in the robberies which police told the Wisconsin State Journal likely happened sometime over the long Thanksgiving holiday weekend. University police were scouring security footage and contacting local music stores and pawn shops in search of the instruments, the State Journal said in a story published Friday.

UW student Samantha Carter said she was in "utter disbelief" that her violin had been stolen.

"It didn’t feel real," she said when she saw that her locker had been broken into and the violin was gone. "I never imagined anything like this happening."

There was no evidence of forced entry to the building, but police believe the lockers were forced open. Police had no leads as of Thursday and said they believe the thefts occurred sometime between the evening of Nov. 27 and the afternoon of Dec. 1.

Carter, 22, said she has shed "literal blood, sweat and tears" over the instrument since her family bought it for $8,000 in 2013. Other instruments stolen included a flute, piccolo and cello, plus accessories.

"Somebody had a lot of guts to walk out of the building with a cello," said police spokesman Marc Lovicott.