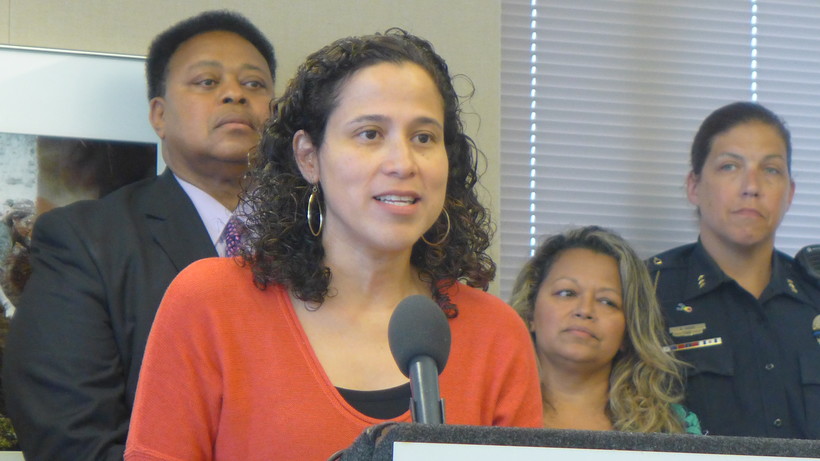 Centro Hispano director Karen Menendez Coller said Friday, "So many in our community are fearful of what the future holds for themselves and their families."

Immigration And Refugee Task Force Addresses Driving Without A License

A task force looking at issues that affect immigrants in Dane County is calling for a state driver's card to be made available to all residents, including those living in the state without legal documentation.

"This will increase safety for all while adding the benefit of providing a revenue stream for the state of Wisconsin through required fees and insurance premiums," said Centro Hispano director Karen Menendez Coller. She co-chairs the Immigration and Refugee Task Force that came out with this and other recommendations Friday.

In community listening sessions attended by police, the issue of being able to drive came up time and time again.

"We expect them to be vital members of our community without the ability to legally drive their vehicle, take their kids to school, go to the grocery store of their job," said Dane County Chief Deputy Jeff Hook, who also co-chairs the task force. "Which one of us would expect our family members to be contributing member of the community but restrict them from driving?"

Officials didn't have an estimate of how many people living in the state illegally drive without a license, but said it can present problems for all because those involved in an accident may flee, lack insurance to cover damages and may have no formal drivers education.

Twelve states offer drivers licenses to "unauthorized immigrants," according to the National Conference of State Legislatures.

Wisconsin lawmakers have failed to pass proposals that would allow driver's cards. Driver's cards would not be valid for voting. 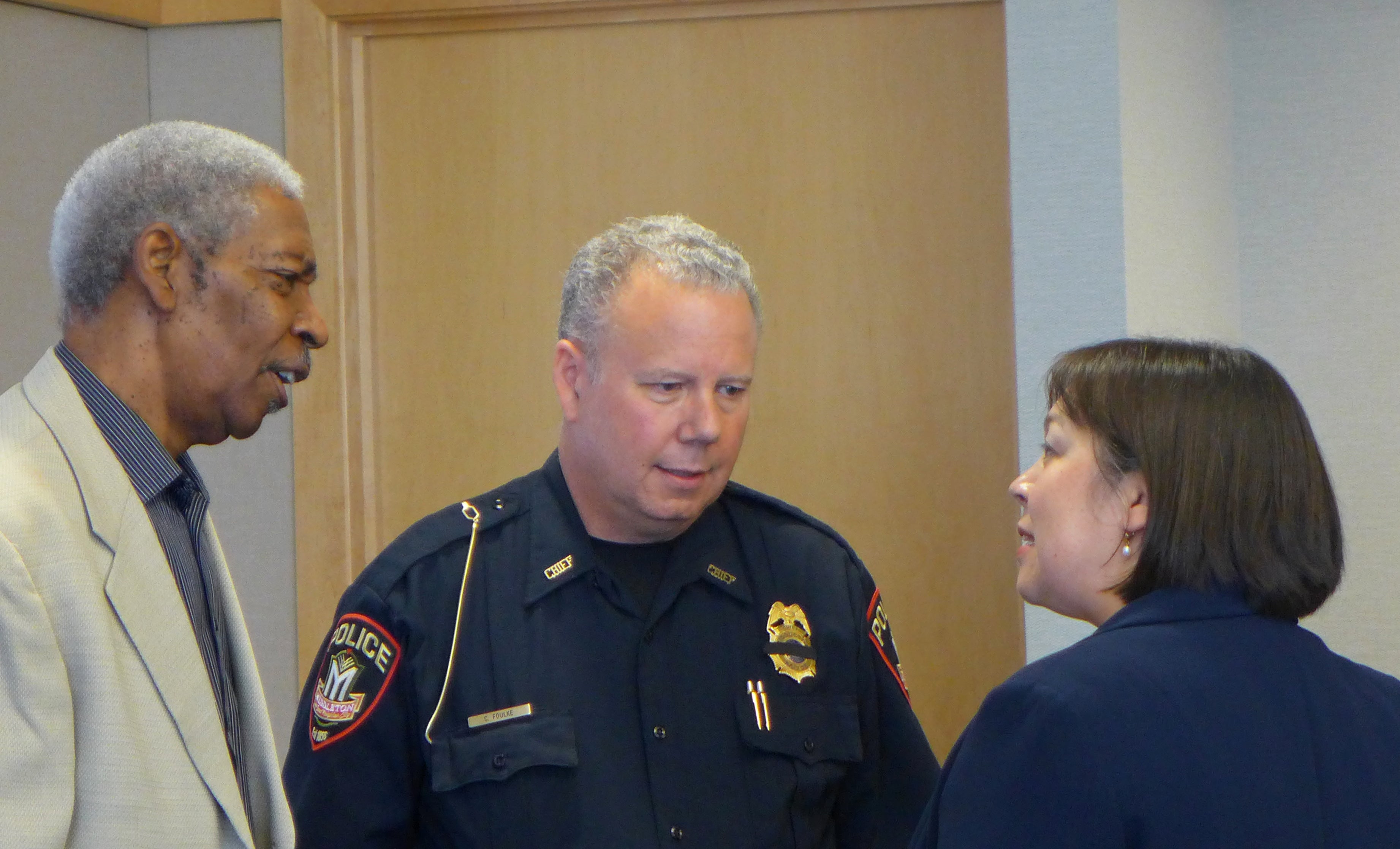 The task force also recommended community action to reduce the number of those driving under the influence. The report noted that alcohol use disorders are significantly greater for Latinos when compared to non-Latino whites, and that alcohol and other drug abuse treatment centers need to be equipped to handle multiple languages.

The mission of the task force was to evaluate trust between law enforcement and the immigrant and refugee communities. Many people said they feared contact with police, which often comes during traffic stops.

"Think about your automatic reflex as you drive and see a squad car. Your foot comes off the accelerator and your heart rate jumps regardless of whether you’ve done anything wrong," said Hook. "Multiply that reaction by a hundred every time you simply see a law enforcement officer."

Last year, the Dane County Police Chiefs Association unanimously endorsed a statement meant to reassure those concerned about possible deportation. The statement affirmed that law enforcement officers do not routinely ask people for their immigration status and do not detain or arrest people solely for suspected violations of immigration laws.

"People are afraid. They are worried their families will be separated, that they will be jailed and deported for minor offenses. There’s a loss of trust in the safety net that should be there to help them," said Middleton Police Chief Charles Foulke, president of the Dane County Chiefs of Police Association.