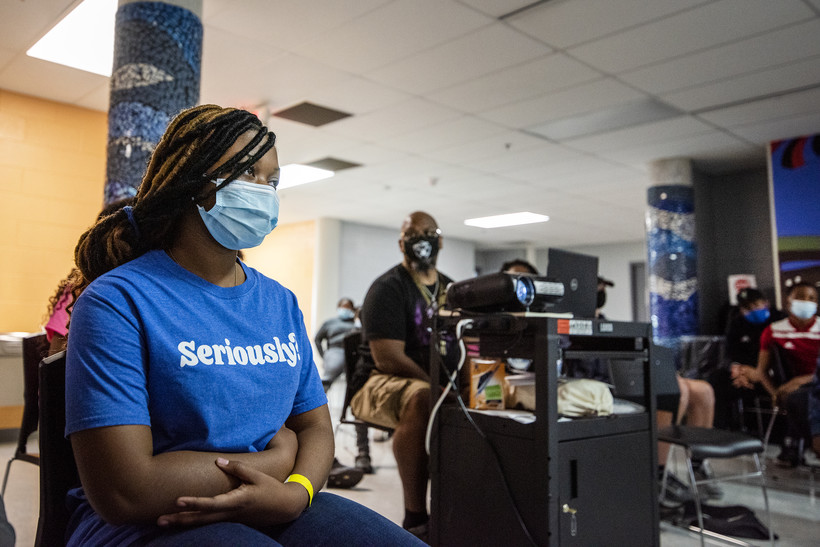 'I Would Always Say Be Careful': Milwaukee Grapples With Uptick In Shooting Deaths Among Youth

7 Youth Shot And Killed In Milwaukee During First 4 Months Of 2021
By Corrinne Hess
Share:

Rodney Armstrong Jr. wanted to be a computer technician when he graduated from Washington High School in Milwaukee’s Sherman Park neighborhood.

His mom, Sheila Jordan, said the 16-year-old was a computer whiz, who also loved his church and her — even getting her name and birthdate tattooed on his arm.

"He would have been considered a nerd," Jordan said. "I think maybe that’s why people were able to manipulate him. Rodney was just a smart nerd."

Rodney was shot and killed May 5 while in the backseat of a car near North 68th Street and West Fond du Lac Avenue on Milwaukee’s Northside. Milwaukee police have not released any additional details about the shooting.

In Milwaukee, where homicide rates hit a record high in 2020 and are on pace to do the same this year, Rodney’s death happened at a time when teens have more access to weapons and are dealing with the destabilizing effects of the pandemic.

"We’ve seen a steady uptick even pre-pandemic of gun violence in this country," said Reggie Moore, director of Violence Prevention Policy and Engagement for the Medical College of Wisconsin. "And so in Milwaukee in particular, this is something that has consistently been of concern for the city."

Moore said every 2 minutes and 36 seconds a child in the United States is injured by a gun. During the first four months of 2021 seven children under the age of 17 were shot and killed in Milwaukee and 27 children were involved in non-fatal shootings, according to police.

Because of the escalated violence in the city, Formolo said the police department is working with local nonprofits on a new program that pairs 68 youth who've been involved in the juvenile justice system with 23 mentors. The Credible Messenger program will be housed in the Milwaukee County Behavioral Health Division and will receive support from the city’s Office of Violence Prevention.

Mentors will come from five community organizations: Running Rebels, 414Life, Milwaukee Christian Center, the Youth Advocate Program and WestCare Wisconsin, and they'll provide their services to young people whenever they need it.

"We’re going to need the help of the community," Formolo said. "This is going to have to be a group effort to address the violence here." 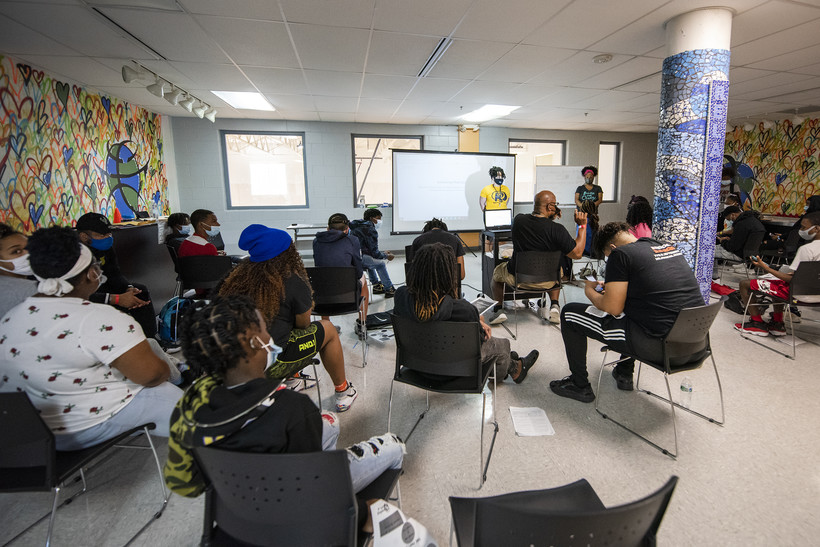 Running Rebels isn't new to this type of mentorship. The nonprofit has been partnering with law enforcement, the court system, Milwaukee Public Schools and Milwaukee County as a mentoring agency for nearly four decades, offering training in everything from suicide prevention to CPR to literacy and job training.

Dawn Barnett and her husband Victor Barnett founded Running Rebels to give Milwaukee youth an alternative to crime and violence. Dawn said she believes the conversations mentors are having with young people about self-control are what matter most, especially now. Adding that when young people lose control, it leads to shooting.

"These are the situations that lead to road rage, they can end up losing their freedom or their life," Dawn said.

Dawn has seen crime waves, like the one Milwaukee is experiencing now, before. But she said it’s not the full picture.

"We see far more positivity in our young people, we see far more instances of young people making the right choices, not being the ones out there committing the shootings," she said. "So that’s what we choose to focus on." 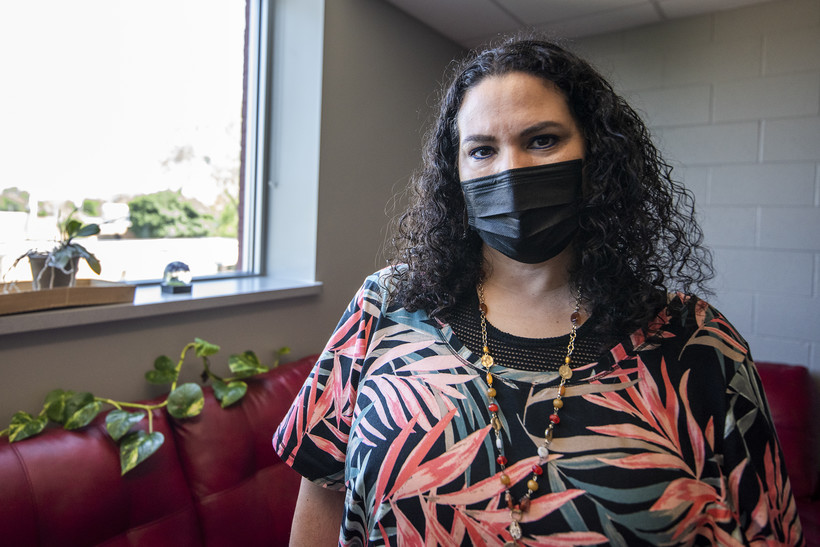 Dawn Barnett is one of the founders of Running Rebels, a program that offers training and mentorship to Milwaukee youth. Angela Major/WPR

Rodney was the youngest of Jordan’s eight children. He weighed under 130 pounds and had light brown eyes. Jordan said his smile lit up a room.

"He was a very sweet, huggy kind of boy," she said.

Jordan runs a strict household, especially during the coronavirus pandemic. She didn’t let anyone one in, except family. She gets up at 4 a.m. every day to work at a Milwaukee restaurant where she's a chef and manager.

When her son was younger, she brought him with her to work when it was still dark outside. And then took him to school on the city bus to make sure he was safe.

"I would always say be careful, and he would say, 'Alright Mom. I love you,'" Jordan recalled.

In the last few months before Rodney was shot, Jordan said she felt something might be off in her son’s life, but she couldn’t put her finger on it.

"Little things," she said, "but I don’t even want to talk about that, when I think my child is now lying in a cemetery."