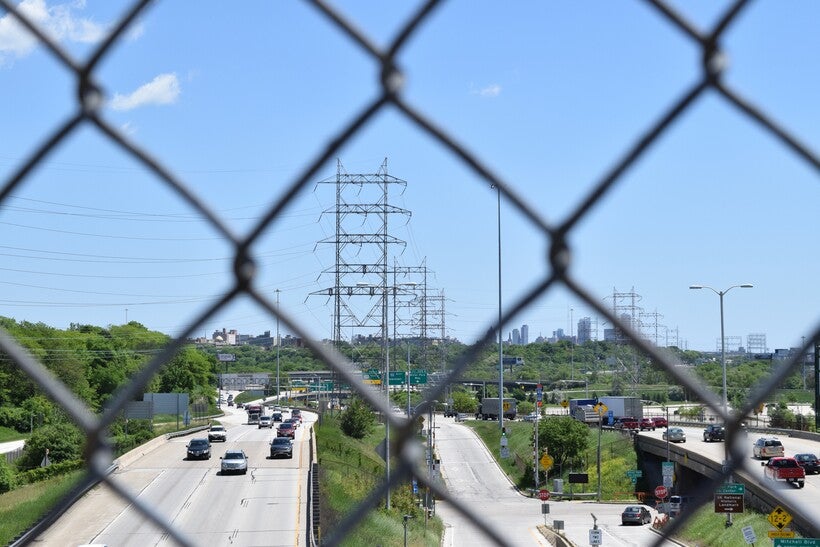 Following pushback from local politicians, environmentalists and community groups, the Wisconsin Department of Transportation will take a step back before proceeding on the controversial $1 billion plan to expand a 3-mile stretch of Interstate-94 connecting the Marquette and Zoo interchanges.

The DOT announced Thursday it will undertake a supplemental environmental impact statement on the project. The study will give the agency time to assess changes in traffic patterns resulting from the pandemic, and to receive more public input, Transportation Secretary Craig Thompson said in statement.

Thompson said it will also make sure racial equity is achieved. The freeway project borders homes in a predominantly Black neighborhood of Milwaukee, which would be affected by the expansion.

Thompson said he believes the expanded public review process will enable the DOT to obtain final federal approval of the project as early as late 2022.

"Doing nothing about this portion of road is not an option," Thompson said. "This aging stretch of highway is one of the most dangerous roads in the state. We’ve seen crash rates decline dramatically in the portions of the southeast interstates that have already been modernized, so we know that upgrading the East/West Corridor will prevent injuries and needless deaths."

The project was halted in 2016 by former Gov. Scott Walker and brought back in 2020 by Gov. Tony Evers.

In February, the Milwaukee Common Council directed city lobbyists to ask the Federal Highway Administration not to allow the expansion to move forward without a new environmental impact study.

Council members say traffic patterns have changed since the project was originally approved, and at the very least, a new study needs to be done. They say reconstruction of the 60-year-old highway system is necessary, but about $250 million can be saved by not expanding it from three lanes to four on each side.

Alder Robert Bauman, who represents a portion of the district effected by the construction, said the decision is a step in the right direction.

"This will allow them to basically retrace their steps on the original environment impact statement in terms of work patterns, commuting patterns in the corridor. Perhaps look at mass transit options as part of the overall project," Bauman said.

The project relies heavily on federal funds. Last month a group of opponents sent a letter to U.S. Secretary of Transportation Pete Buttigieg expressing their concern. On April 9, they met with Stephanie Pollack, deputy administrator of the Federal Highway Administration.

Megan Severson, state director for Wisconsin Environment, was at the meeting and said Thursday said the DOT’s decision to do another environment study is good news, but her coalition will still be working to make sure I-94 is not widened in Milwaukee.

"We know historically that adding highway lanes rarely results in congestion relief especially with traffic patterns changing because of COVID-19, it's important to be thoughtful about how we spend our transportation dollars in Wisconsin and across the country," Severson said.