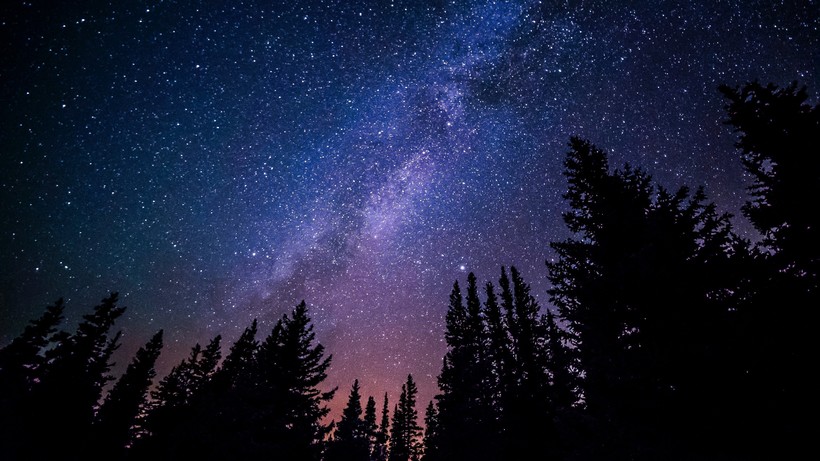 Photo by Ryan Hutton on Unsplash

How would the world change if all people with a Y chromosome suddenly vanished?

Sandra Newman delivers a vivid look at life after the disappearance of men in her new novel
By Steve Gotcher
Share: 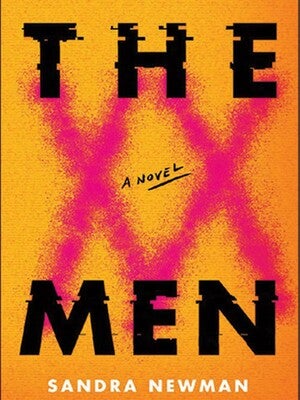 It starts in the mountains of Northern California in late August. Jane Pearson is camping with her husband and their 5-year-old son.

As Jane relaxes in a hammock, it happens. Her husband and son disappear. And they’re not the only ones. Every person with a Y chromosome in the whole wide world also vanishes.

After the Disappearance of the men, Jane finds herself in a new world in which women rebuild society.

"This book was partly inspired by my reading of other such books, which often is where books come from," Newman told Wisconsin Public Radio's "BETA."

She singled out Joanna Russ's 1975 novel, "The Female Man," calling it "a landmark work of feminist science fiction." She explained that the plot involves men disappearing and women taking on the task of forming a new society over several hundred years.

"It's sort of a feminist cliché of second wave feminism," she said.

"The Men" follows protagonist Jane as she desperately searches for her missing husband and son, but to no avail. Eventually, it is revealed that all the males have vanished.

Newman describes what happens when the enormity of what has happened sinks in.

"It's a mass grief. The entire world turns into the kind of atmosphere that you get in like a big family when there's been a bereavement and everybody is desperately upset, but everyone is also sort of bonding around, feeling the same thing around the distress that they have and the struggle to put things back together and continue to live. It's a strange sort of mix of a new feeling of community with a feeling of mass loss and desperation and confusion."

Newman considers "The Men" to be both utopian and dystopian.

She said that all utopias, even the ones that are intended to be great, try to convince the reader that this is the way the world should be. But they're often more creepy and terrifying, she said, citing Thomas More's "Utopia" published in English in 1551 as an example.

Newman says that the world she has created in "The Men" isn't like these other worlds that start to feel fascist.

"You become increasingly aware that there is this weight of all of the people who are sacrificed in order to bring about this world. And they haven't disappeared. They haunt the world. They're part of the world that's been created."

Does "The Men" follow the idea that the world would be better off without men? Newman doesn’t say for sure, but she does say that society would probably be different.

“People without a Y chromosome have been socialized so differently that it would inevitably be a different society. That kind of social conditioning just wouldn't just disappear that quickly.”

"The Men" has not been without controversy. Some readers have called the book transphobic because all people with a Y chromosome, including transgender women, disappear. This implies that gender is strictly biological.

Without having even been read, "The Men" by Sandra Newman is being attacked online for its fantastical premise, in which all men and transgender women disappear from the planet, Pamela Paul writes. https://t.co/BZbMsfEG36

Newman feels she did her best to represent the trans community fairly: "I tried to treat trans people with generosity. But it's hard to address that particular problem."

She said that there's something interesting about writing a lot about women's relationships in the absence of men, how women interact with each other, what the norms are for that, and what possibilities exist for that without men.

"I have never found that the person whistling in public was a woman," Newman said. "So I think that's that's one thing that I really noticed is that women are sort of socialized or taught somehow not to draw attention to themselves in public by making a noise. And I think that really kind of stuck with me and made me think about what it's like to be in a female body in public and how drawing attention to yourself is a bad thing. It's sort of like giving an opening to some kind of attack potentially."