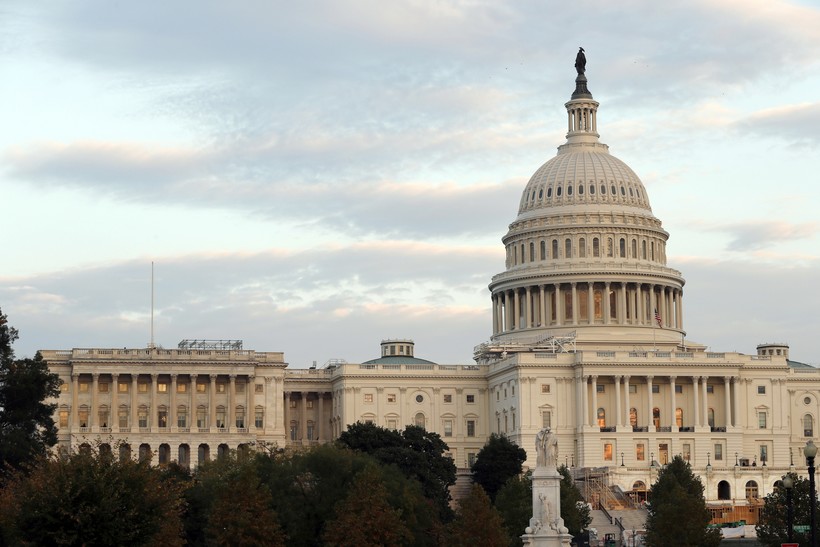 The U.S. House of Representatives is set to take up a package of tax reforms Thursday. One change would raise the cost for nonprofit hospitals, colleges and universities seeking to borrow money for building projects by eliminating their tax-exempt status on bonding.

The cost of borrowing for nonprofit groups could increase by as much as 25 to 35 percent, said Dennis Reilly, executive director of the Wisconsin Health and Educational Facilities Authority. Reilly said current law allows them to borrow money at lower interest rates.

"There’s quite a few not-for-profits in the state that are rushing to get their deals done — get their borrowing done by the end of the year — in anticipation of the worst-case scenario that this is eliminated," he said. "Many, many institutions aren’t far enough along and they’re not able to finish by this year. If this goes through, any deal after Jan. 1, all not-for-profits are going to have to re-evaluate the feasibility of what they’re doing and their projects because their borrowing costs are going up substantially."

These so-called private activity bonds are typically issued to private companies that provide some sort of public benefit, but nonprofit groups can also access them.

In its summary of the bill, the House Ways and Means Committee took the stand that, "the federal government should not subsidize the borrowing costs of private businesses, allowing them to pay lower interest rates while competitors with similar creditworthiness but that are unable to avail themselves of PABs must pay a higher interest rate on the debt they issue."

But eliminating those lower rates could have a devastating effect on private, nonprofit institutions, said Rolf Wegenke, president of the Wisconsin Association of Independent Colleges and Universities.

"It would add to the cost of borrowing, which adds to the cost of going to college," said Wegenke. "Private colleges are not supported by the taxpayers. So we’re dependent on money we can raise privately and everything just got more expensive for us. We literally have no choice but to pass that on."

Other sectors, like health care, also make use of this type of borrowing.

Spooner Health, in Spooner, Wisconsin, built a new hospital that began operating in May last year after outgrowing its previous facility built in 1971. The private nonprofit bought around 54 acres from the northern Wisconsin city and built a $26 million critical access hospital with the assistance of private activity bonds, said Mike Schafer, chief executive officer of Spooner Health.

"Had we not been able to get tax-exempt financing, we could not have built the same building we built, which means we wouldn’t have met the needs of the community because we would have had to build smaller," said Schafer.

Without tax-exempt financing, Schafer said they would have to pay around $6.4 million more in interest rates. He said the House bill would also limit their ability to borrow on future projects, such as a potential plan to offer senior housing to the community.

The Joint Committee on Taxation estimates eliminating the tax exemption could raise around $39 billion over the next decade. The U.S. Senate version of the tax bill does not eliminate the tax exemption for private activity bonds.