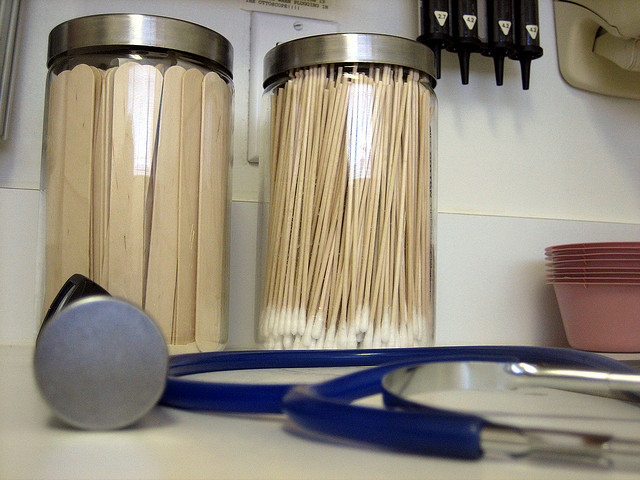 Within the health care system, there’s increasing recognition of the role that housing plays in health. Hospitals, insurers and government officials around the country are taking steps to fix health issues that have links to poor housing.

The insurer UnitedHealthcare became the largest private investor in an affordable housing development on Madison's far east side, where a grand opening ceremony was held last year.

Now, a new report by Community Advocates Public Policy Institute has outlined which local, state and federal policies promote housing affordability, quality and stability. The recommendations include raising the minimum wage and expanding tax credits for developers along with increasing credits aimed at low-income wage earners.

"Housing and health are deeply, directly and acutely linked," said Mike Bare, research and program coordinator for Community Advocates Public Policy Institute in Milwaukee. "We spend two-thirds of our lives in our homes, which makes it an incredibly powerful determinant of health outcomes. So, safe and stable housing in a basic building block for the health and wellbeing of families communities and the entire state."

Bad housing or no housing can lead to chronic stress, which is linked to heart disease, diabetes and cancer, according to the report, which focuses on housing and health in the Milwaukee area.

The stress of eviction or juggling bills to make rent can be hard to measure against more obvious housing problems related to quality, said one of the report’s advisors.

"Obviously, if housing has lead hazards, that's not healthy. If a housing unit has mold, rodents or (cockroaches), it's not hard for people to understand how those quality issues drive poor health outcomes. There's also injury from electrocution when there are code violations," said Dr. Geoffrey Swain, a retired family physician who worked on the research report funded by the University of Wisconsin-Madison School of Medicine and Public Health and the Joseph and Vera Zilber Charitable Foundation.