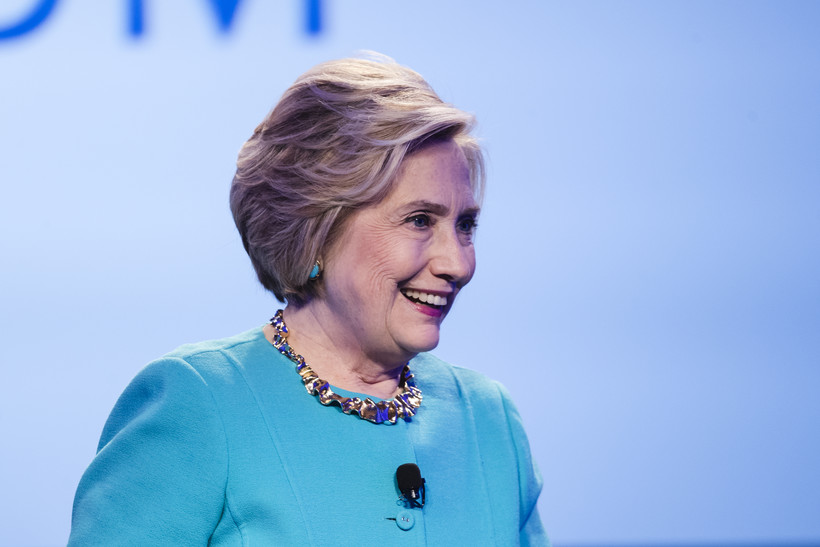 Hillary Clinton at the Geisinger's National Healthcare Symposium in Danville, Pa., on Thursday.

The former Secretary of State, U.S. senator and first lady spoke Tuesday night in Milwaukee as part of an effort to promote her book, "What Happened," which looked at the 2016 presidential race.

Clinton told about 2,500 audience members at Milwaukee's Riverside Theater that the state's voter ID law suppressed turnout among students, minorities and the elderly.

"In an election, which I remember well, was decided by a razor-thin margin, that makes a difference. This issue hasn't gotten enough attention. It is a civil rights issue," she said.

Some Democrats say another reason Clinton lost in Wisconsin is that she didn't campaign in the state last fall. During a lengthy standing ovation for her at the Riverside, Clinton joked that she should have come back to the state sooner. 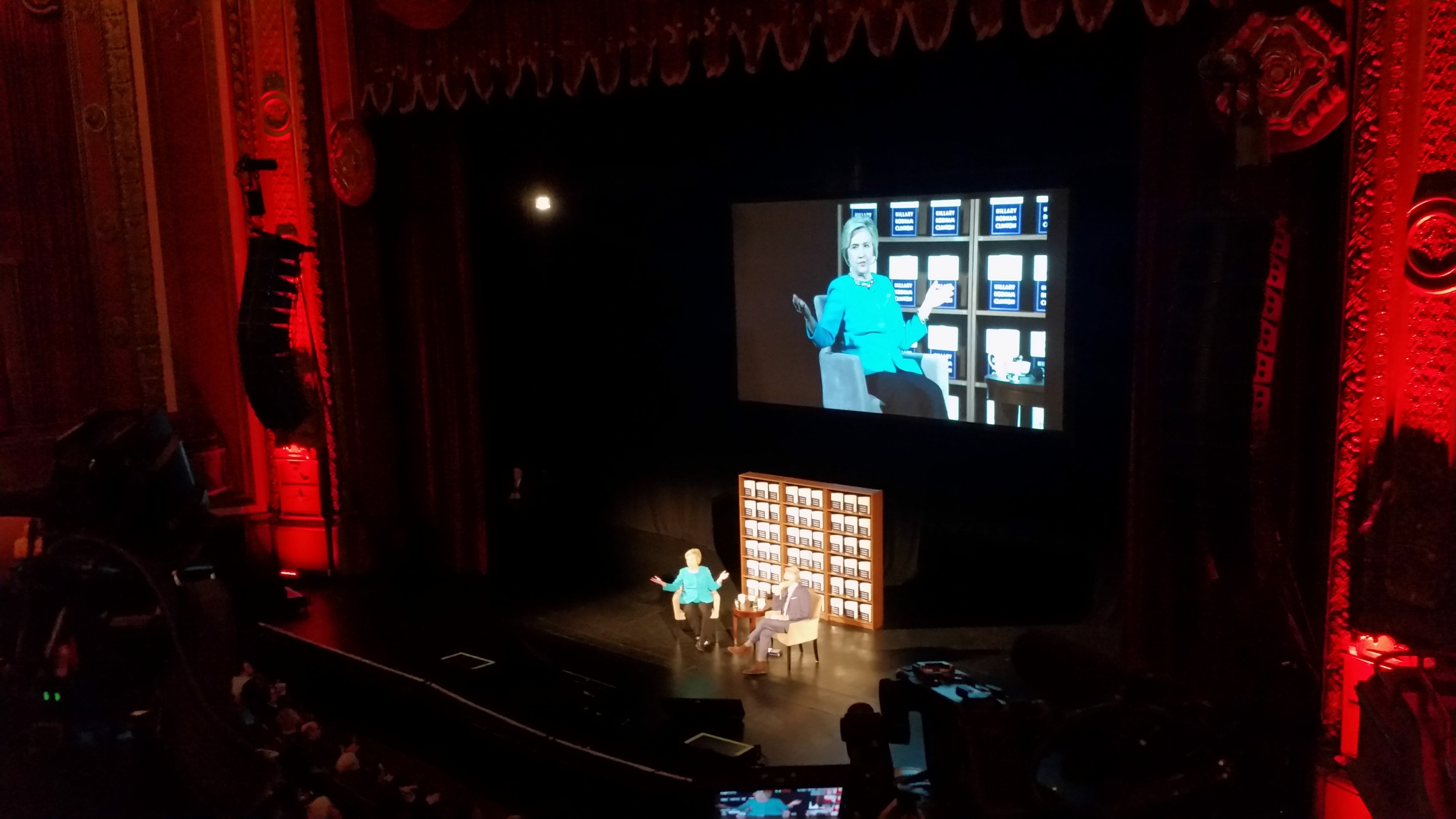 Clinton also said several elections this week in Virginia and New Jersey give her optimism Democrats are making a comeback. Clinton said in her book that she encourages Democrats to stay politically engaged and active.

"And just this week, we saw what a difference that can make because in elections across America, hope beat hate, right?"  Clinton said.

She also urged more women to run for political office.