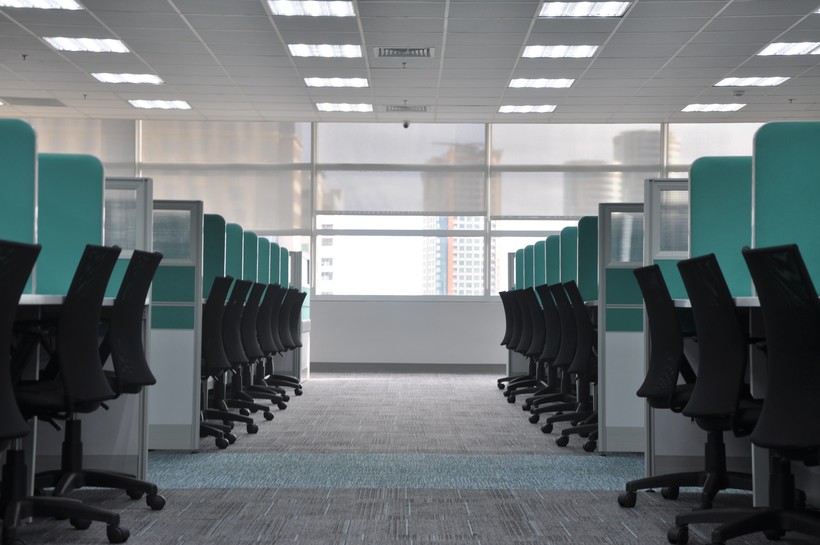 In a high-demand labor market, Wisconsin employers are struggling to fill over 200,000 jobs

The shortage has given employees more bargaining power and pushed wages higher.
By Leah Treidler
Share:

Despite low unemployment and high labor force participation, Wisconsin employers are struggling to fill hundreds of thousands of jobs. That's given employees more power to bargain for what they want, like remote work, better benefits and higher wages.

"Wisconsin's labor force is more engaged than the rest of the country, and I don't care how you measure it. Whether it's by gender or ethnicity, our labor force participation rates are higher than the U.S," Wisconsin Department of Revenue Chief Economist John Koskinen said at an economic outlook roundtable last week.

Labor force participation in August fell slightly to 65.9 percent, but still topped the national rate of 62.4 percent, according to data from the state's Department of Revenue. Wisconsin's labor participation rate is the sixth highest in the country, Koskinen said, partially because younger people in the state are far more likely to take on jobs here.

Unemployment is also low, he said. According to DOR data, the unemployment rate in August was 3.1 percent, below the national rate of 3.7 percent.

But despite high participation, there are still over 200,000 job openings in the state, according to Koskinen.

According to a 2016 UW-Madison study, one of the long-term drivers of Wisconsin's labor shortage is an aging population. A more recent analysis of Census data showed that, based on current trends, the number of working-age Wisconsin residents will fall by about 130,000 by 2030. A combination of people leaving the state and a lack of people moving into the state is also a factor, it said, along with a "skill mismatch." That means not enough people have the right skills or education for certain jobs.

That shortage, which has become more acute during the pandemic, has led to high demand for workers and low rates of layoffs, said Dr. Nicholas Jolly, an economics professor at Marquette University.

"The number of job openings increased by almost 80 percent from January to December of last year. So that's a really large increase," he said. "The number of people being laid off or discharged fell about 44 percent in the state of Wisconsin. So that's a signal of a strong labor demand."

That means companies are trying to hire more workers than there are people willing to do the work, Jolly said. And that's given employees more power to bargain for what they want, like better benefits, higher wages and remote work. At the same time, the high need for workers has made it easier for unsatisfied employees to go elsewhere, Jolly said.

"So we've noticed this thing called 'The Great Resignation'…people basically quitting their jobs in hopes of finding either new employment opportunities that have the benefits or the wages that they're looking for," he said, "or they've decided to leave their employer and basically stay out of the labor force."

That has pushed wages up, Jolly said. According to Wisconsin DOR data, average hourly earnings have grown from $27.36 per hour before the pandemic to $29.72 per hour in August.

But there are signs that pressure is easing, according to Jolly.

So far this year, Jolly said layoffs and discharges have risen roughly 27 percent, which is a sign that labor demand is slowing, and the market is on its way to equilibrium.