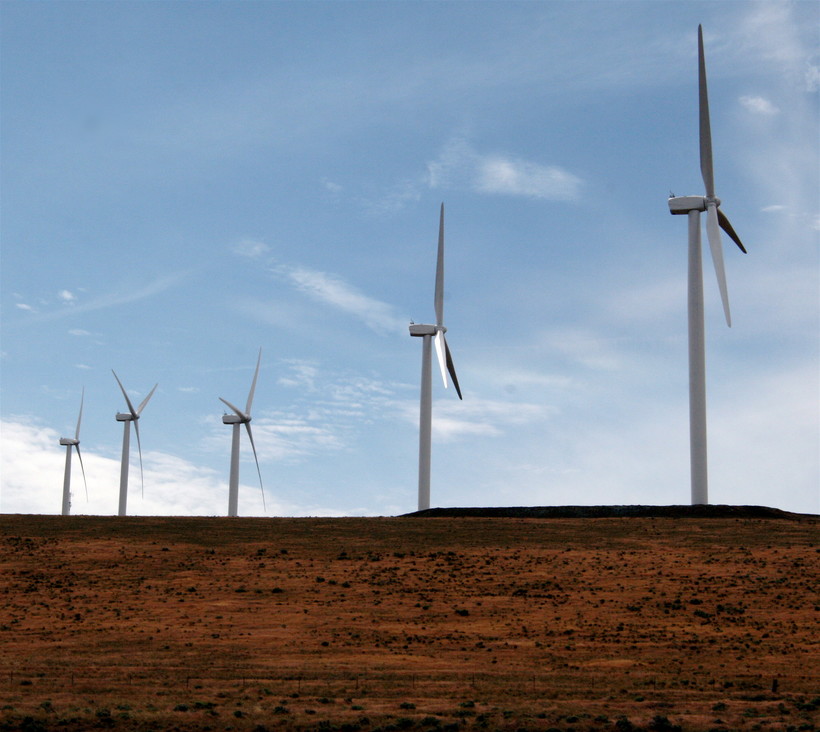 St. Croix County has joined the list of counties wanting the state to study whether large wind turbines cause health problems for people living nearby.

In a unanimous vote, the St. Croix County Board asked the Wisconsin Division of Public Health to study whether industrial wind turbines are responsible for sleeplessness, headaches and even anxiety for people living near wind farms.

However, a Wisconsin Department of Health Services official said in a statement that no such study will take place.

"Based on our ongoing review of scientific literature about wind turbines and health, DHS continues to conclude that levels of noise, shadow flicker, and infrasound measured from contemporary wind turbines do not reach exposure levels associated with objectively-verifiable human health concerns, such as decreased sleep quality or elevated blood pressure," Elizabeth Goodsitt, a spokeswoman for the state Department of Health Services, said in the statement.

Goodsitt said the department has considered studies done by other agencies that "appear to support the conclusion that there are no verifiable health risks associated with wind turbines."

There are 41 turbines planned for the eastern St. Croix County towns of Forest and Cylon. County Health Officer Deb Lindemann said they'd like to see a health impact assessment and guidance from the state rather than piecemeal studies in various counties.

"We don’t have the expertise, necessarily, at the county level, and so we really look for the state in everything we do in public health," Lindemann said.

St. Croix County Health and Human Services Director Fred Johnson would also like recommendations for measuring baseline health of those living where the turbines will be built before they start generating power.

"This isn’t necessarily an issue that is specific to St. Croix County, (we're) looking to get some Wisconsin Division of Public Health guidance that could be potentially used elsewhere in the state and provide more consistent data," Johnson said.

Officials in Brown and Kewaunee counties, which already have industrial wind turbines, asked for a similar study early this year. In 2015, the state Public Service Commission concluded there wasn't enough evidence to link turbines with health problems.

Editor's Note: This story has been updated to include the statement from the Wisconsin Department of Health Services.