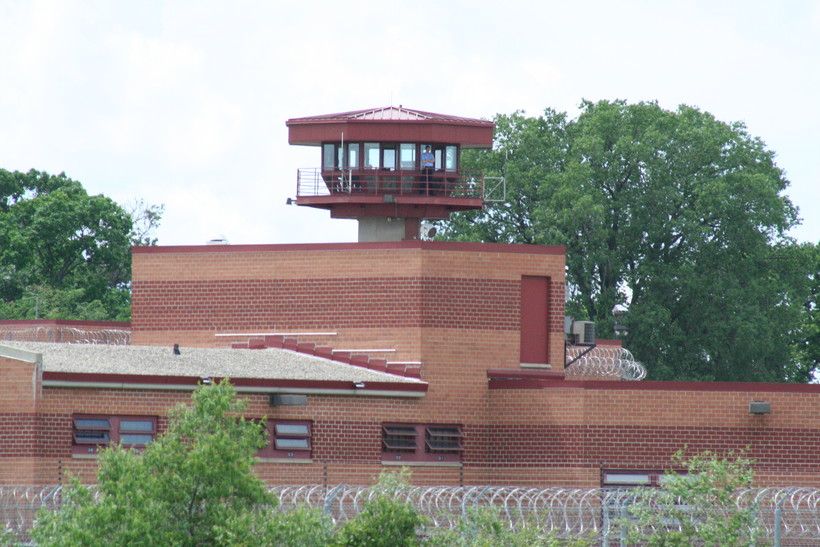 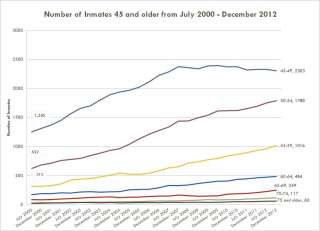 The number of Wisconsin prison inmates over the age of 65 is on the rise, and it's becoming an increasing challenge to provide them with adequate health care.

In the past year, 24 terminally ill inmates have died in the prison hospice at the Dodge Correctional Institution in Waupun, but prisoners who have families than can support them are sometimes released to nursing homes.

Linda Pishke, who works at a nursing home, said that the facility she works in has cared for three such inmates recently. They suffered from end-stage kidney disease, dementia and multiple sclerosis.

"I think the reason they were released was because of the complexity of their problems, possibly overcrowding in the infirmary where they were being taken care of," she said.

All three of the inmates died in the nursing home but had the opportunity to have visits from their families in their final days. Pischke said state officials won't place some dying inmates in nursing homes because they're registered sex offenders. Her facility is less than 2,000 feet from a day care center.

"So, even though that sounds kind ridiculous because they're not mobile at all anymore, but that's the reality of it and a majority of these people being released have sex offense records and they're having a lot of trouble finding places for them," Opischke said.

In 2013, the state Department of Correction reported housing 900 inmates over the age of 60. James Greer, the DOC's medical director, said that number is growing due in part to longer sentences that have resulted from "truth-in-sentencing" polices.

One former inmate said DOC officials have to do a better job of caring for older inmates. Doug, who asked that he only be identified with his first name, is 69 years old. He was released last year after spending all but 11 years of his adult life in and out of prison for crimes, including burglary and sexual assault. He didn't live a healthy life outside of prison and his ailments -- ranging from a collapsed lung to a torn ligament in his knee -- got worse while he was locked up.

"It's only been since I got out that people are actually trying to help me with my medical problems," Doug said. "But inside, no."

Doug is getting help now at the Veterans Hospital in Madison to address a long list of health problems.

Another former inmate, Joseph Frey, 55, was also released last year. He has similar complaints about the care that he got for his degenerative disc disease during his two stints in prison.  He said prison officials postponed surgery for him until it was almost too late.

"It wasn't until I was sprawled out on the floor and having released all my bowels and everything because it finally went out so they did the surgery finally," Frey said. "The treatments I've gotten in the last eight months (have) actually been more beneficial than all the time I was in the DOC."

Frey is getting the care that he needs now thanks to assistance from the Wisconsin Innocence Project. The last eight years that he spent in prison were for a crime that he didn't commit.

State officials are considering building a new facility or refurbishing an existing one to better care for aging inmates with serious illnesses, but officials said they're not ready to discuss where or when that might be.

Editor's Note: This is the second in a six-part series on aging and elder care in Wisconsin.